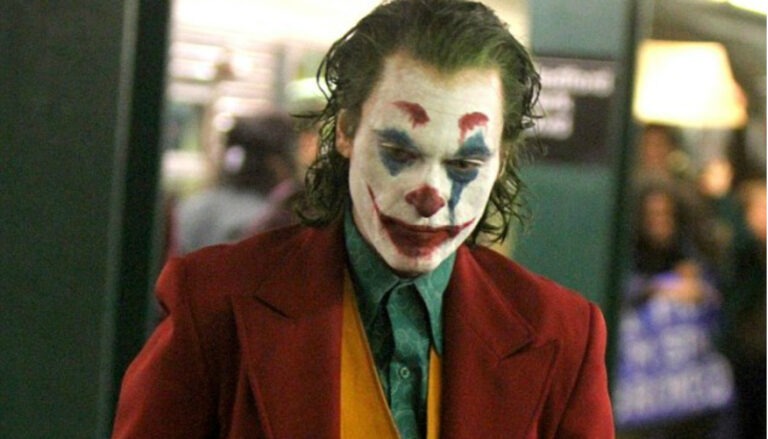 Its been a big day for Warner Bros.

The first teaser trailer for Warner Bros’ ‘Joker‘ has officially been released, with Joaquin Phoenix portraying the legendary comic book villain. Todd Phillips directs, and also co-wrote the script along with Scott Silver.

Cast members include Joaquin Phoenix (Her), Zazie Beetz (Deadpool 2), and Robert De Niro (Raging Bull). ‘Joker‘ serves as more of an origin story for the iconic villain, focusing on Arthur Fleck’s beginning as a small-time stand-up comedian. The film also takes place in a separate universe from that of ‘Wonder Woman,’ ‘Shazam,’ ‘Aquaman,’ and Jared Leto’s Joker.

The film hits theaters on October 4, 2019. Check out a brief synopsis and the official trailer here:

“A failed stand-up comedian is driven insane and becomes a psychopathic murderer.”