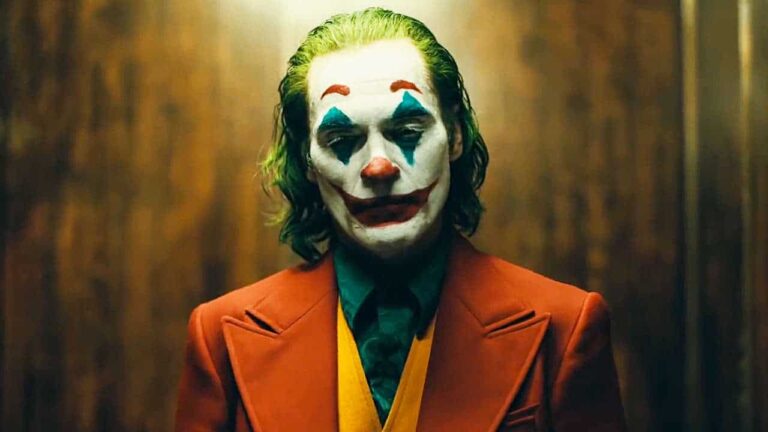 Joaquin Phoenix’s outstanding performance as Joker in DC’s critically acclaimed movie, where he played a mentally ill, struggling comedian named Arthur who has been openly bullied and mocked throughout his entire life, which eventually caused him to snap, has earned the actor his very first Oscar.

The Puerto Rican-born star won the Oscar for Best Actor in a Leading Role. Phoenix’s Oscar win for Joker is the first of his four previous Academy Award nominations. He was nominated for Best Actor for both “The Master” and “Walk the Line” in 2013 and 2006 respectively, and Best Supporting Actor for his work in “Gladiator” in 2001.

Joaquin Phoenix joins Heath Ledger in a very exclusive list of actors to win an Oscar for playing a superhero character. This now brings the total of Joker featured DC movies to win an Oscar up to a tally of four.

DC’s Joker already surpassed $1 Billion at the worldwide box office in late 2019, breaking records along the way at being the first R-rated movie ever to hit the milestone.

And of course, no awards ceremony would be the same without a controversial speech from the man himself. Check it out here.