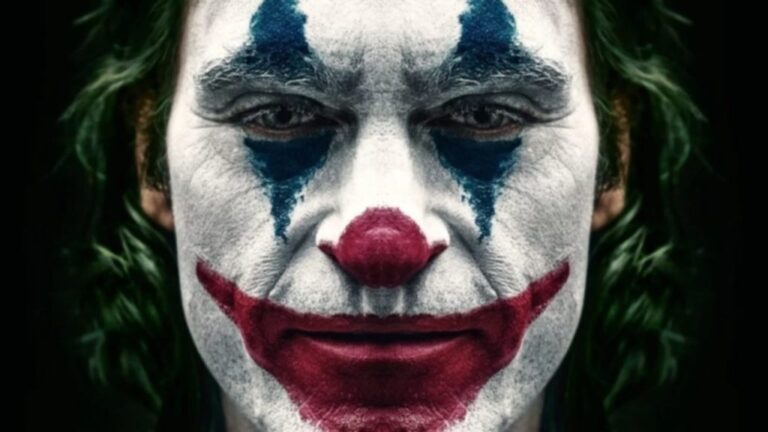 After the successes of Joker at this years Oscars the tally for movies starring the titular character as part of the DC movies franchise has risen to four, which means that since 1989 Ba there has not been a film featuring the Joker without at least one Oscar.

Joker, directed and produced by Todd Phillips took home the Oscars for both Best Actor and Best Original Score after 11 nominations at the 2020 Academy Awards including Best Picture, making it the first DC Comics movie to be up for the award. Joker joins Suicide Squad that won Best Achievement in Makeup and Hair-styling, The Dark Knight that saw Heath Ledger Posthumously given Best Performance By An Actor and Tim Burton’s Batman which won Best Art Direction for Set Direction.

Joker centres around Pheonix’s troubled character Arthur Fleck and his journey through madness that would ultimately lead to him becoming the infamous psychotic clown. Set in 1980’s Gotham, Fleck is subjected to poverty and betrayal as he desperately struggles with his inner demons.

The score for Joker was credited to renowned composer Hildur Guðnadóttir who also created the music for hits such as HBO’s Chernobyl and Sicario: Day of The Soldado. She is the fourth woman to win in the Best Original Score category.

In his acceptance speech Phoenix repented for his somewhat rocky career in the past and had encouraging words for the audience both at home and at the venue.