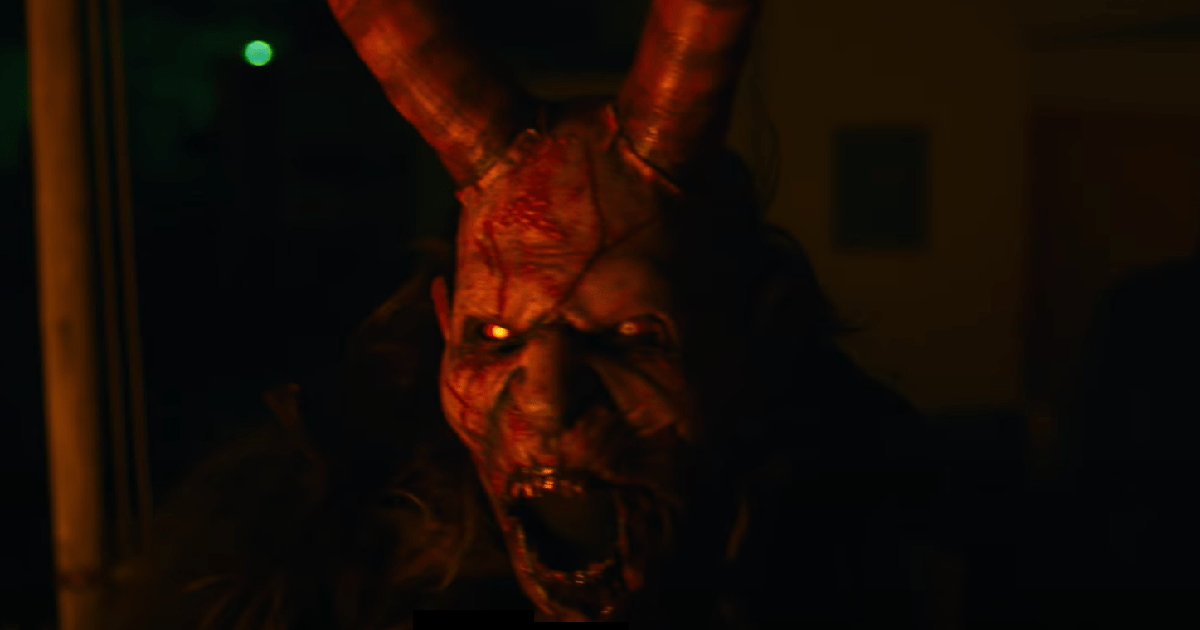 The ongoing global lockdown has meant that countless people have stayed indoors with almost nothing to do. Naturally, this led to many people watching Netflix on a somewhat constant basis. However, this has subsequently meant that people are running out of things to watch. While there are dozens of shows that should be watched, many people would have gotten through them already.

The same can be said of many other streaming services, such as the recently released Disney+, among others. Despite this, there are a few hidden gems that could be worthwhile. This is especially true for horror fans, though the genre can often be hit or miss. However, Curon, an Italian horror series, is one of the newer titles that could delight viewers.

The story follows a mother of two as she returns to her hometown of the same name. While the town appears the same as it did in her childhood at first, things quickly begin to go awry. This becomes evident when the mother, who initially appears to be the main protagonist, goes missing.

Following this, her teenage-age twin children are put in the position of determining what happened to her while trying to find her alive and well. During the series, the twins must figure out what led to their mother leaving Curon 17 years earlier and determining whether this has anything to do with her disappearance.

Curon’s two lead actors, Valeria Bilello and Luca Lionello give a delightful performance as they wade through an unpredictable plotline. Add in a few jump-scares and some unexpected twists, and viewers should be in for quite a few disturbing frights.

From the look of the trailer, which you can see below, the supernatural series seems quite similar to Dark, a German thriller that received critical and commercial acclaim when it was first released. The show premieres on Netflix on June 10.

The Ren & Stimpy Show Is Getting A Reboot