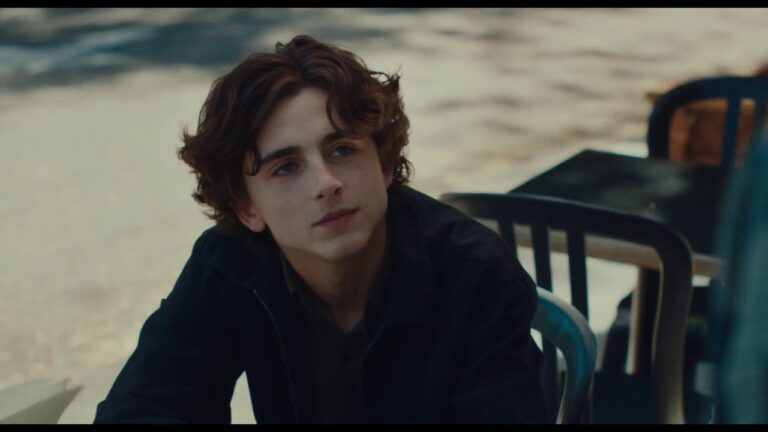 It looks like the plan for Dennis Villeneuve’s upcoming ‘Dune‘ is for the story to span two films long.

That comes from Legendary CEO Joshua Grode, who revealed the news during an interview with The Hollywood Reporter this week:

“That’s the plan,” Grode said. “There’s a backstory that was hinted at in some of the books [that we expanded]. Also, when you read the book there’s a logical place to stop the movie before the book is over.”

Villeneuve himself said earlier this year that two films is, in fact, the plan for the ‘Dune‘ franchise, teasing perhaps even more:

Obviously, it remains to be seen if ‘Dune‘ will get a second film. That will determine on the success of the first installment, which is set for a November 2020 release. The project is already off to a great start, stacking up on several well-known names for its cast.

A brief synopsis can be found below (via IMBd):

“Feature adaptation of Frank Herbert’s science fiction novel about the son of a noble family trying to avenge his father’s death while saving a spice planet that he is entrusted to protect.”