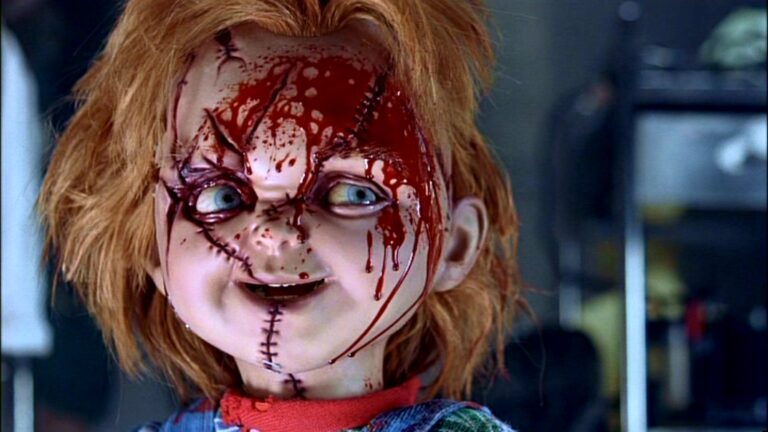 Chucky is on its way to Syfy, this time in the form of a television series.

Child’s Play creator, Don Mancini will be directing the first episode of the new Chucky series, which can be expected to be on our televisions before the end of 2020.

Chucky is somewhat of a cult favorite among horror fans, having featured in eight-feature-films, first dating back to 1988, the serial-killer doll will now try to recapture our fear on the small screen.

The upcoming show is thought to be focusing on the past of the serial killer Charles Lee Ray, the man who (thanks to a voodoo ritual) placed his soul inside of a Good Guys doll, ultimately creating Chucky.

While the show will showcase some gruesome murder scenes which will then send the small-town setting into anarchy, the antics of Chucky will begin to expose the town’s dark secrets, leaving only a handful of survivors to fight in hopes of bringing the hidden truth behind the murders to light.

At this time, there is no casting news available, but it will be interesting to see how Don Mancini manages to portray Chucky and his victims on the small screen.