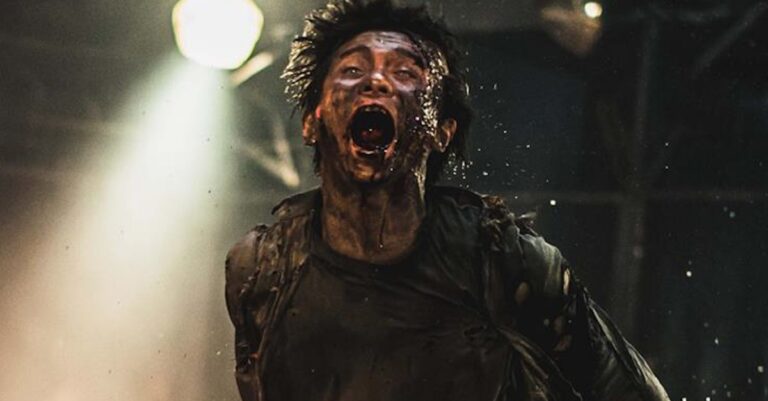 A new trailer has dropped for the long-anticipated follow up of Train to Busan, Peninsula. The 2-minute clip showcases a group of survivors in their mission for stability as they try to overcome the zombie invasion’s thirst for blood.

Despite the world’s current situation causing many movies and television shows to reschedule their release date, Peninsula hasn’t seemed to be affected and you can expect the zombie-horror to drop sometime next month.

Although Train to Busan had a rather slow build-up, the new trailer of Peninsula looks completely action-packed and our survivors are never truly safe, as they find unwelcome trouble around every corner.

Viewers are in for a frightening, bloodthirsty treat filled with an ongoing battle between the dead and the living when Peninsula eventually releases in July.

Both Peninsula and Train to Busan take place in the same universe, though the former takes place four-years after the events of Train to Busan, and no character narrative from the latter will be continued.

Peninsula boasts twice the budget that Train to Busan had available, and that’s evident in the trailer. The onslaught of zombies, the large amount of weaponry, and the numerous explosions are just some of the things that will be improved on massively in the sequel.

One important feature Peninsula must try their best to carry over from Train to Busan is the brilliant use of emotion, which ultimately makes watchers invest.

Check out the intense-filled trailer down below.

Train to Busan was released in 2016 and is a movie beloved by many throughout the horror community.

The outstanding work by Sang-ho Yeon, Joo-Suk Park, and the entire team led the film to 32 award wins and 39 more nominations.

Are you eagerly awaiting the release of Peninsula? Be sure to share your thoughts and opinions on the subject in the comments.