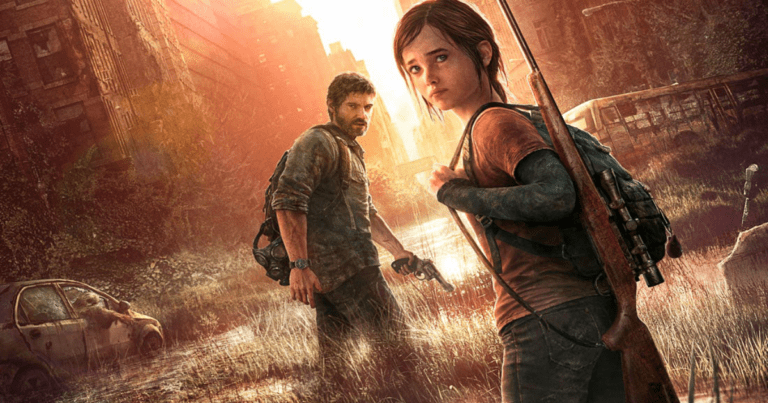 HBO is beginning to look certain in its attempts to seal a deal to transition the critically acclaimed zombie apocalypse video-game, The Last of Us, into a television adaptation.

The Last of Us director, Neil Druckmann, will collaborate with Chernobyl creator, Craig Mazin, to successfully mold the franchise on to the small screen.

Reported by The Hollywood Report, Druckman will be strongly involved in the creation of HBO’s newly acquired series. Neil Druckman joins a very exclusive group of game creators who are included in the directing of the TV adaptation.

Alongside Carolyn Strauss, Evan Wells, the Naughty Dog President, will serve as executive producer for the show. Reports are claiming Sony Pictures and PlayStation Productions will co-produce the series.

The television show is thought to be replacing the ‘The Last of Us’ movie that was previously announced.

Craig Mazin is most known for his work on the 2019 award-winning historic drama series, Chernobyl. The show follows Valery Legasov, Boris Shcherbina, and Ulana Khomyuk, as the three work towards uncovering the truth about what really happened at Chernobyl.

Mazin had nothing but positive words for his counterpart, stating that Druckmann is, without doubt, the greatest storyteller within the video game business.

Neil Druckmann and Naughty Dog decided to share the brilliant news on their Twitter page with these tweets.

The Last of Us was first introduced to us when it joined PlayStation 3 back in 2013. It was later remastered on the PlayStation 4, and the development for the sequel is underway, set to be released later on in the year.

Although The Last of Us TV series doesn’t have an official release date as of yet, the expectation for a release date is at minimum mid-to-late 2021. Cast news is set to follow in the coming months, and we’ll update you along the way.

Speaking of casting, how great would Hugh Jackman be as the franchise’s father figure, Joel? Alongside the Wolverine actor, Ellen Page, the Umbrella Academy’s main star, would be the perfect fit for young Ellie.