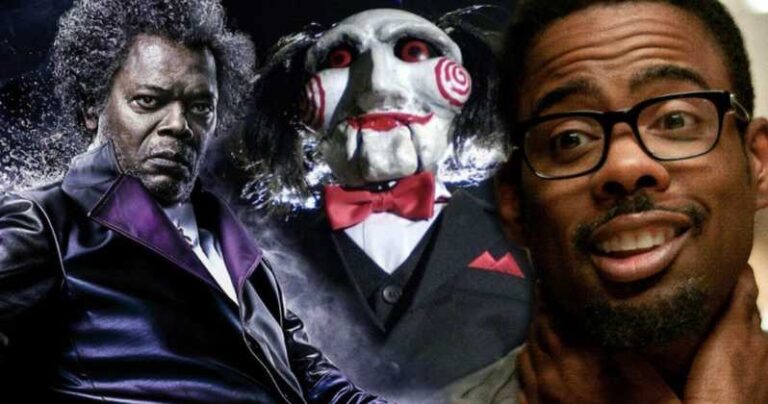 Chris Rock has a strong cast in his “reboot” of the popular Saw franchise. We learned in May that Chris Rock was teaming up with Lionsgate to put a fresh spin on the long running franchise which has taken a combined $976 million at the box office.

Now Samuel L Jackson has been confirmed and added to an already strong cast line up of Max Minghella and The Rock among a plethora of others.

Lionsgate and Twisted Pictures have put a October 23, 2020 release date on the latest movie and it’s being directed by James Wan and Leigh Whannell.

Production has already started and we will keep you updated with any new developments.