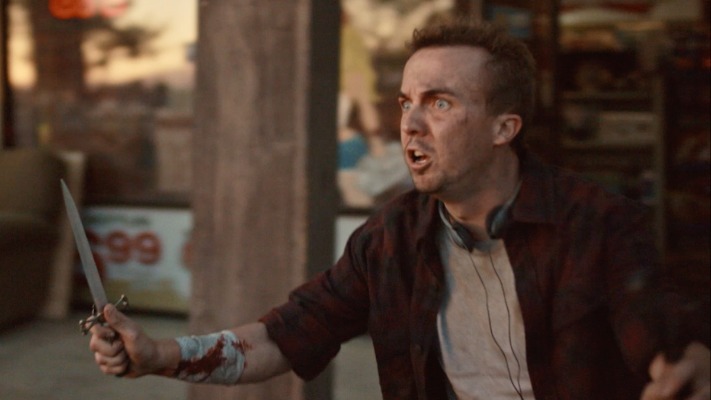 Former “Malcolm in the Middle” star Frankie Muniz will star in Lionsgate’s “The Black String,” which will be released on DVD, Digital, and On-Demand come September 24.

For those of you who decide to purchase the DVD; it will include an audio commentary, making-of featurette, deleted scenes, and alternate takes. Thanks to Bloody Disgusting, you can take a look at the film’s trailer ahead of its release later this summer.

Check out the official synopsis and trailer below:

“Jonathan is a lonely twenty-something, stuck in his home town working night shifts at the local convenience store. When an unexpected encounter with a mysterious woman turns his life upside down, Jonathan is stricken by illness and nightmarish visions.

“Paranoid and desperate, he launches on a quest across the suburbs to find the seductress who started it all. Friends and family believe he’s losing his mind, but Jonathan is convinced he’s the target of something far more sinister.”