Freaked DISCOVER THE ART OF PUBLISHING
Home Horror News Nicolas Cage Stars In H.P Lovecraft Horror Film ‘The Color Out Of Space,’ Will Be First In A Trilogy 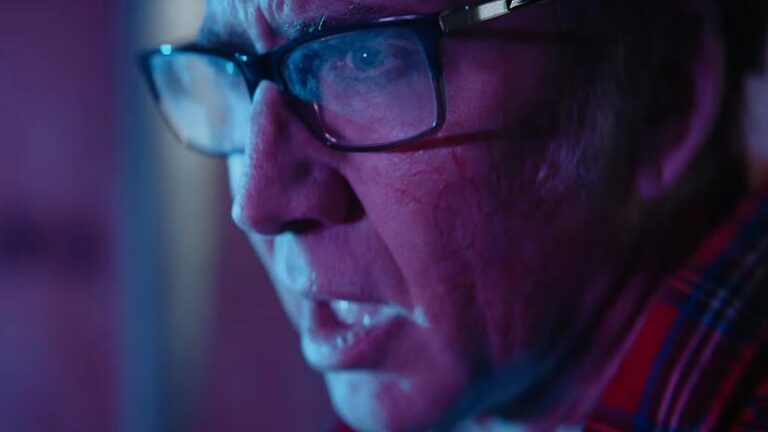 Nicolas Cage will be teaming up with “Mandy” producers to bring H.P Lovecraft’s novel, “The Color Out Of Space” to life.

It’s been reported that the film will be the first in an H.P Lovecraft trilogy series. Director Richard Stanley will end his 27-year retirement to make the film. The film’s producers want to spawn a new trilogy of H.P Lovecraft adaptations that are more faithful to the source material.

Producer Daniel Noah noted, “We had been hellbent on finding the Lovecraft adaptation that truly captured cosmic dread without the camp.” He added that the film will have some easter eggs in reference to other Lovecraft stories. Noah claims that, after reading director/writer Stanley’s script, he immediately texted fellow producer Elijah Wood, boasting, “This is it. We found it.”

The project as a whole looks very exciting. We can’t wait to see it! We’ll keep you updated as we learn more. Check out the official trailer here: