Freaked DISCOVER THE ART OF PUBLISHING
Home Horror News Trailer: Netflix USA Adds ‘The Girl With All The Gifts’ To Its Roster 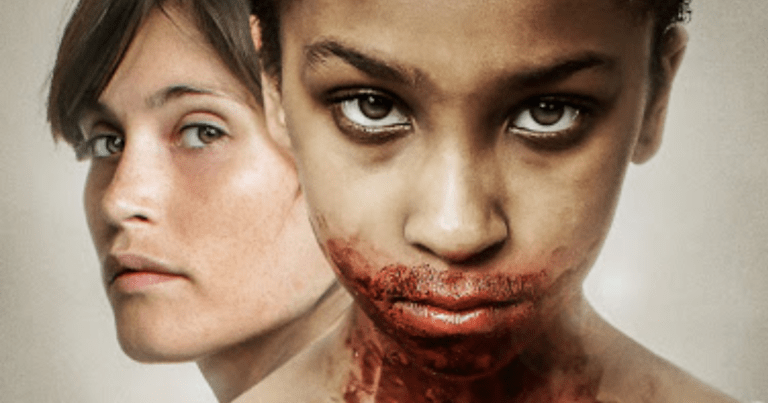 On April 1, Netflix added a handful of new movies and television shows to its already large roster.

Aside from the horror-comedy classic, Killer Klowns From Outer Space, which we previously announced, multiple more MUST watch movies join the Netflix lineup.

One of those being ‘The Girl with All the Gifts’ which has been met with a positive reaction from supporters who are excited about the addition.

The Girl with All the Gifts is a 2016 Sci-Fi-Horror movie directed by Scottish director, Colm McCarthy, most known for his work on Peaky Blinders, Black Mirror, and the 2010 horror, Outcast.

Netflix’s new inclusion follows a teacher, a scientist, and two soldiers who embark on a journey of hope and survival alongside a special young girl named Melanie.

This unique take on a zombie-themed film has become quite popular among the horror fan-base, and due to its strong story and unforgettable characters, it managed to earn itself a rating of 85% on Rotten Tomatoes, Tomatometer.

Most known for her work as Emma Bell in ‘The Fight’, Jess in ‘Beverley’, and more recently Maya Andoh in ‘Frankie’, Sennia Nanua’s brilliant portrayal of Melanie in The Girl with All the Gifts earned her an award for Best Actress at the Sitges – Catalonian International Film Festival.

Dominique Tipper also featured as she played Devani in the movie. She has most notably represented Naomi Nagata on Amazon Prime Video’s ‘The Expanse’, Auror 1 in ‘Fantastic Beasts and Where To Find Them’, and Maddie in ‘MindGamers’.

Haven’t watched it or wouldn’t mind re-watching it? Be sure to check out The Girl with All the Gifts on Netflix and let us know your opinion on the movie in the comments!