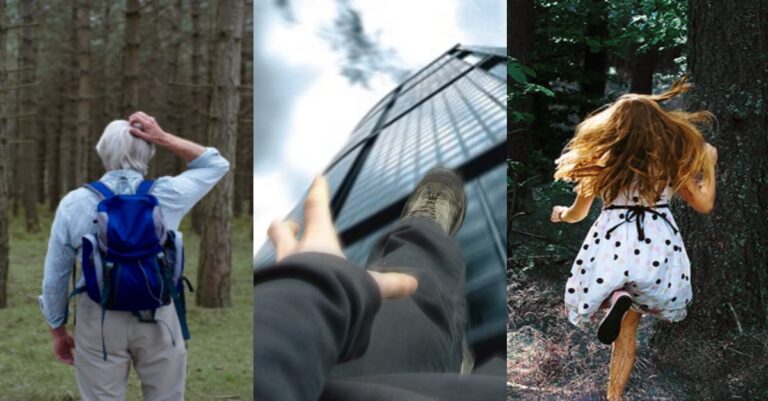 Have you ever had a nightmare? One where you wake up in a sweat and your heart is racing because of what happened in your dream? It’s not uncommon for people to have nightmares, and sometimes the nightmares they have are common ones EVERYONE experiences. But, what exactly do they mean?

Sometimes you are being chased, other times you’re falling off of a building, or even sometimes you become brutally injured. Nonetheless, these nightmares are common and the meaning behind them may explain what is going on in your life right next. Here are 9 common nightmares that everyone experiences and their meanings. 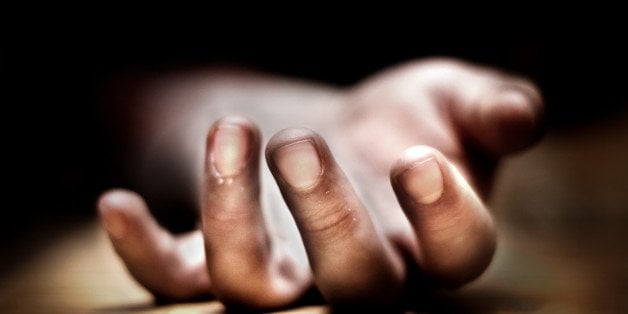 Nightmares about dying have a different meaning than you think.

As awful and weird as it may sound, people do have nightmares about dying. If you have had a dream about death, don’t freak out too much. They don’t mean anything dark or omen-like; instead, if you have a nightmare or dream about death its a representation of something “dying” so you can make way to a new beginning. Meaning, if you are about to close one chapter in your life, dreaming about death means that the chapter is closing in your mind and a new one is being opened. They could signify that you’re happy about the upcoming changes of your life and you’re ready to take on a new beginning at any given moment.

But, if you’re not dreaming about dying but you’re dreaming about people who have already passed away, that has another meaning. Spiritual mediums deeply believe that while we sleep and are unconscious, we are connecting to the other side, or passing over to it for a short time. So, if you see loved ones in your dreams that have passed away, that means you have entered their world and they are showing you they are okay and are still with you in some way. 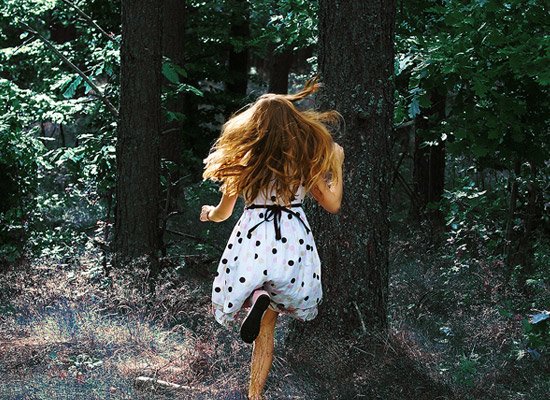 Are you dreaming about being chased?

Being chased in a dream is one of the most common dreams a person can have. These dreams can be truly terrifying because it seems that the chasing never stops and you are constantly on the look out for a beast or a person chasing you. If you are experiencing these dreams, that means you are trying to avoid something negative in your life.

Are you in trouble with your boss and you’re afraid of the meeting you need to have with them? Are there issues in school you are trying to avoid as much as possible? To take it a step further, specialists believe that whatever is chasing you- a criminal, monster, or villain- is a representation of yourself. They say that whatever may be chasing you shares characteristics with you that you have yet accepted about yourself, hence why that is chasing you. 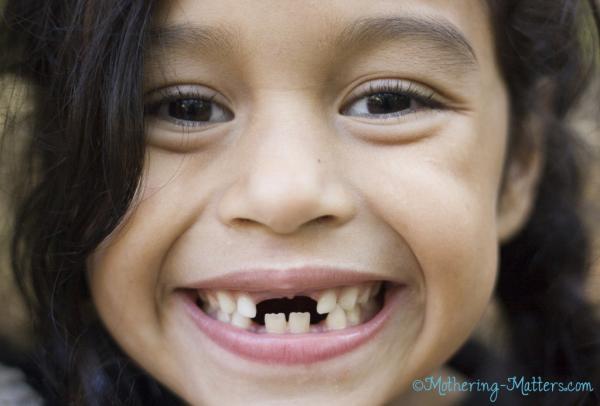 Losing your teeth in a nightmare may not be as scary as you think.

Even though this nightmare seems a bit far out there, many people have experienced this nightmare before. It gives the person an absolute fright when they wake up because they believe they have no teeth and their heart is racing with fear sometimes because of it. Two possibilities are associated with teeth falling out in nightmares: 1. a person is feeling insecure about themselves, mainly their physical appearance, or their age; or, 2. a person is concerned about losing something.

Losing teeth identifies as the uncontrollable loss of something that is important to the dreamer. Don’t fret the next time you have a nightmare about your teeth falling out, it simply means that you are undergoing a transition period in your life and losing teeth means you have lost something important to you, but you’re about to gain something greater. 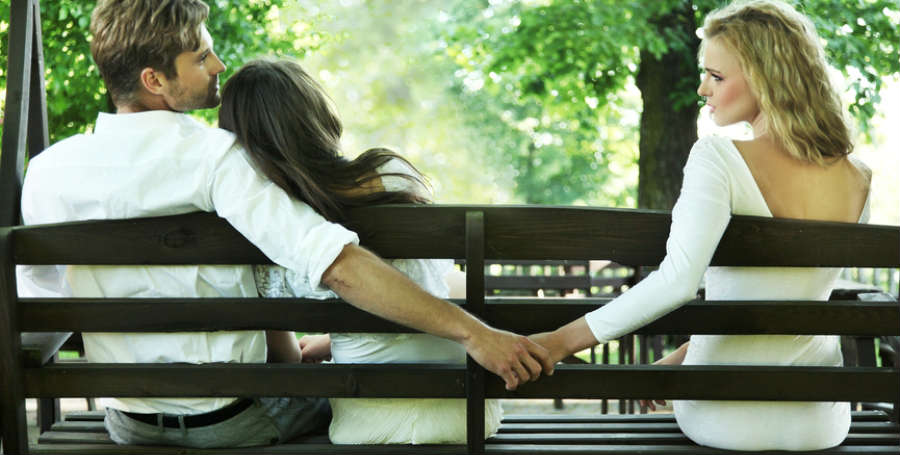 Are you worried someone is going or is betraying you?

Betrayal is something everyone hates whether it is in a nightmare or in reality. It’s heartbreaking and can leave a person in complete distress or sadness. But, if you have a nightmare that your significant other is cheating on you or your best friend for years stabbed you in the back, don’t panic too much about it. Sleep specialists concluded that nightmares about betrayal represents the time you’re spending with a loved one or another person.

For example, if your best friend has become overwhelmed with work and is spending more time there than hanging with you, you might have a nightmare about them betraying you because you are lacking attention from them. Even though these nightmares can happen due to legitimate reasons, a person having this nightmare is most likely having it because their brain is sorting out the amount of stress they have put on themselves thinking about the endless possibilities to a situation. 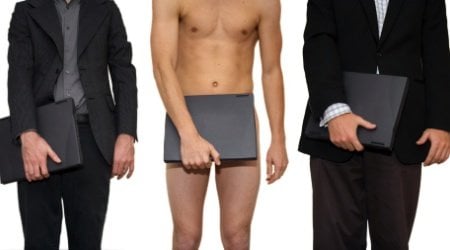 Have you ever been naked in public before while having a nightmare?

Image via: Inside Tech Monster

Yes, people do in fact have dreams that they turn up naked in public. It’s mortifying, I know, but when you wake up and see that you’re still in your bed and fully clothed, there is nothing better than that sigh of relief. Having nightmares about being naked in public can mean one of two things, but mainly people experience this nightmare because you are experiencing a fear of being called out or exposed about something in your life. Are you hiding something from your significant other and you’re worried they’re going to find out? Are you worried that you’re going to be called out in class for something? If you are worried about these issues or ones similar to them, then you might experience a nightmare or two that leaves you standing in public naked. There is another explanation to this mortifying nightmare, though.

Instead of being worried or trying to hide something from someone, you might be feeling inferior to other people. What this means is that you are afraid people are going to see through you (hence you being naked) by being able to see under the feigned exterior and seeing all of your insecurities. There is a bright side to this nightmare, though- if no one happens to see you while you’re naked in public, that means your brain is telling you your worries are unfounded and that there is no reason to worry as much as you are. 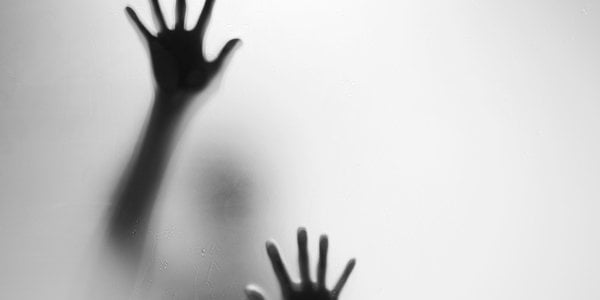 Image via: Womans Own

Claustrophobia is a real thing and people experience it almost every single day. They become panicked and distressed in tight spaces and they hate feeling being enclosed somewhere. They enjoy their space and that’s it. People have nightmares about being trapped about being in their cars or their rooms where the windows and doors refuse to open. If you have nightmares where you are trapped some place and can’t figure out a way to get out, that means you are feeling trapped in a real life scenario. Whether it’s a job or a relationship, your mind makes you experience the feeling of being trapped in your nightmare so it can guide you to releasing yourself from the thing that is “trapping” you in real life.

If you don’t think you’re trapped somewhere and you’re still having these dreams, take a step back and look into your life to see if there are situations where you feel uneasy about or if you’re debating about something. That could mean you are in some way trapped in the situation and even if you aren’t aware of it, your mind is and it’s trying to tell you its time to leave the situation. 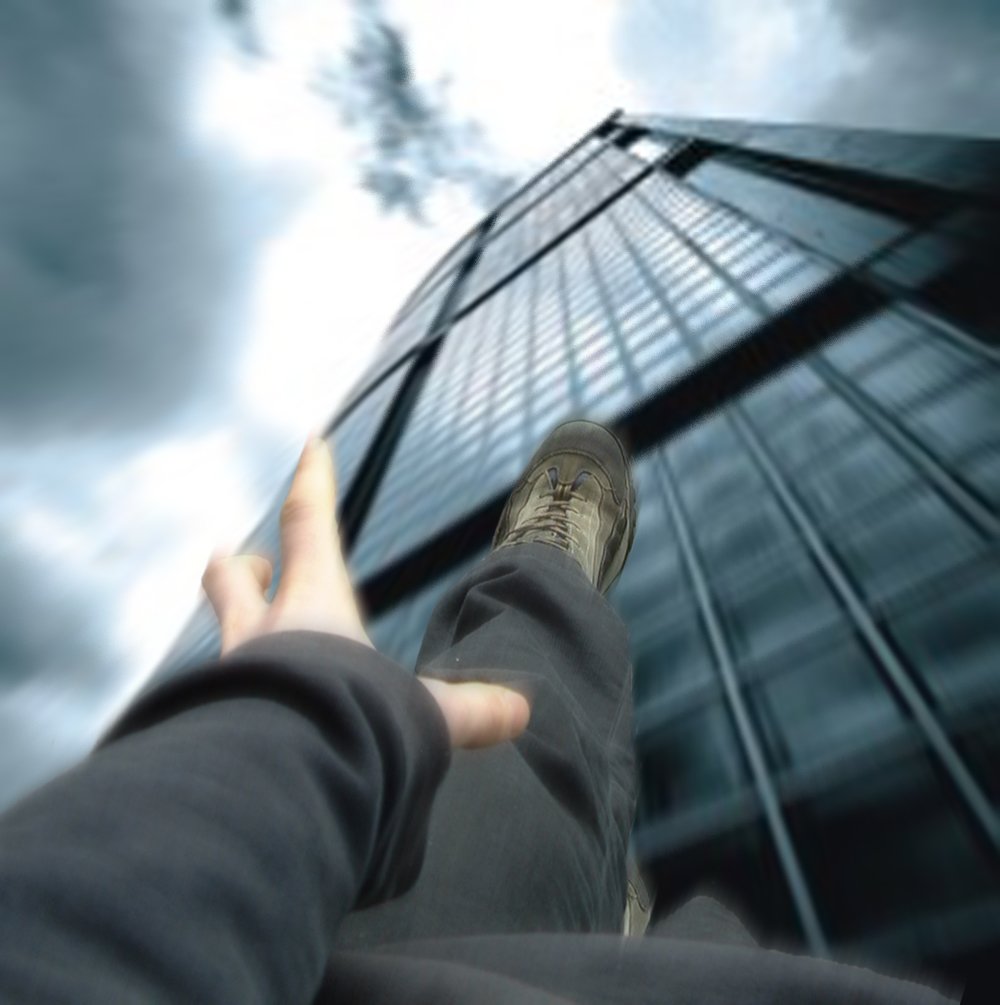 Falling in a dream is alarming and terrifying, but what does it mean?

Falling in a nightmare is one of the most terrifying things a person can experience. Your body physically feels like you were falling and you wake up in a heap of panic and sweat from the nightmare. Your heart is racing and you’re having a hard time gathering your thoughts about what you just dreamt about. Normally, a person experiences themselves falling in a nightmare in the first cycle of their sleep. Sleep specialists claim that when a person slips into unconsciousness, the person experiences a lot of physical changes- blood pressure drop and shifts in the inner-ear fluid.

These types of changes can transform themselves into your nightmare and make you think that you had tripped or fell from some place. Other interpretations of nightmares that involve falling indicate that the person experiencing them are in fear of losing control over something in their life or they feel like their life is imbalanced. Whether it’s from a relationship becoming rocky or you just got a promotion at work, you fear there is nothing you can do to fix the situation and make it better for your sake. Falling also represents the fear of failing in a person’s life. So, if you’re experiencing these nightmares, make sure there is nothing going on in your life that is making you feel out of control or in fear of something, that thing may be triggering these terrifying nightmares. 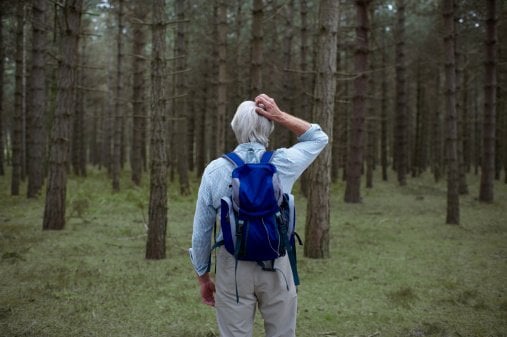 Admit it, we all get a little freaked out if we feel like we are lost in an area we don’t know. These types of nightmares are extremely straightforward because they mean that you are feeling lost in real life about something. If you feel like you are lost in new territory because you just moved or if you went to a new job and you’re lost about what to do, then those could be pretty significant triggers to lost nightmares. Your brain is telling you that you’re stuck somewhere, almost like the dreams where you feel trapped, and that it is time you make some sort of drastic change in your life.

Often times, people have nightmares where they know where they are, but the thing that is lost is something valuable to them. If you have had this nightmare, make sure you deeply examine the goals and career paths in you have set in your life. The lost of something valuable in a nightmare can mean that you have lost motivation to accomplish your goals and paths in life and that it is time to find the lost motivation. 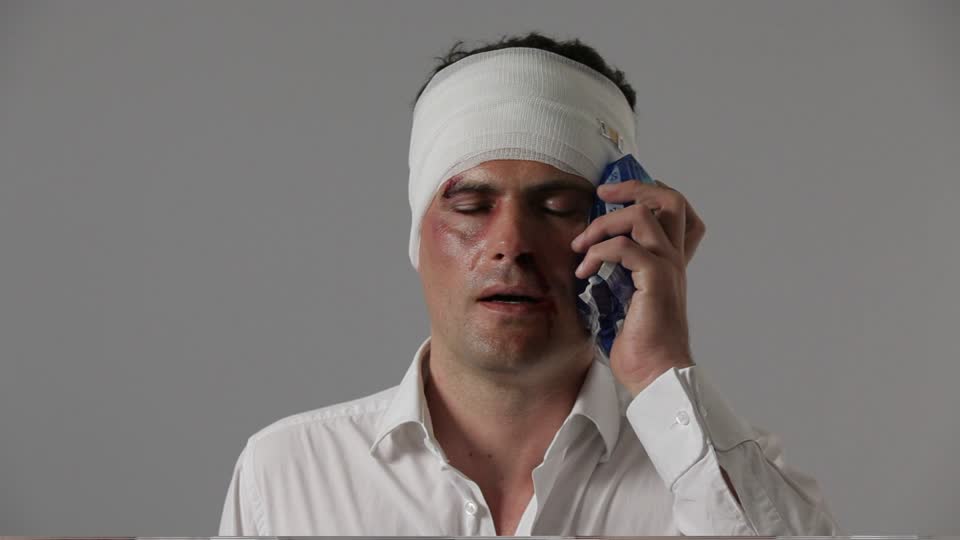 Have you ever been injured in a nightmare?

If you sustain an injury in your nightmare, it could be quite alarming to you. It’s important to take a look of how you got injured- did you wound yourself? Did someone else do it? What injured you? How did it injure you? If you have had a nightmare about this, and you wounded yourself, you are worried about sabotaging yourself when you’re attempting to reach a specific goal or milestone. If someone else injured you, that means you feel like you have no control over your life.

It’s also important HOW you handled being injured in your life. If someone wounded you, did you have enough strength to get up and fight them back? If you did, that means your subconscious is saying that no matter what you’re going through and what you’re struggling with, you’re strong enough to keep fighting and push through it. However, if you are attacked during a nightmare and can’t seem to find the balance to get back up and fight, that means you need to gain more confidence about something in real life.

People’s nightmares and dreams vary all the time. Whether it is being chased or being injured, though, they all have the same meaning to them. Make sure you aren’t undergoing any stress and that you are taking care of yourself, or your subconscious will let you know there needs to be some type of change in your life to make you feel about yourself.