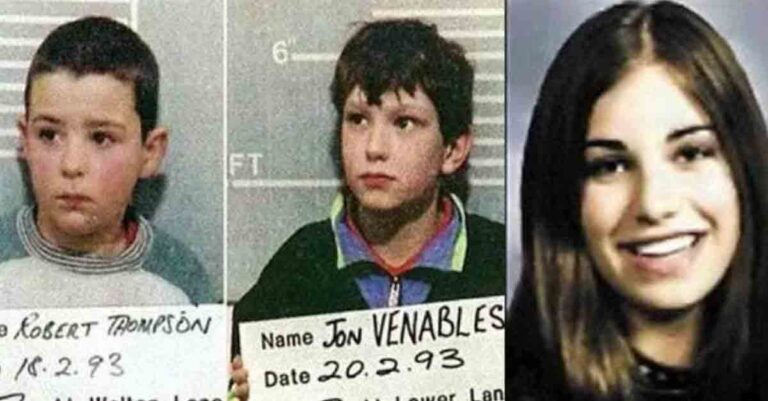 From torture to murder, kids can do it all!

While I know horror movies like the Orphan or Exorcist show us that the true horror comes from kids or women who dress up as kids. However, you know whats scarier than a witch or a ghost? 8-year-olds bludgeoning someone to death with a bat. I guarantee all the on-screen horrors you’ve ever seen become pale when compared to the following kids.

In May, 1968 a 11-year-old Mary Bell strangled a 4-year-old boy named Martin Brown. Soon after she and a 13-year-old friend snuck into an orphanage and smashed the place up. She also left a note in which she claimed responsibility for Martin’s death. The police however did nothing since they thought it was a joke.

Frustrated that the police is no closer to identifying her, The pair murdered a 3-year-old and she mutilated his body, carving an ‘M’ on his stomach. She was convicted with two counts of manslaughter and deemed a psychopath. She was set free after she turned 23.

What do you do when you see a huge poisonous snake? Well run for your life of course! Not this 11-month-old kid Lorenzo. This kid was actually playing in his garden where he found the snake so naturally he bit and killed it. Yes, he bit it before the snake could kill him.

Did I mention that the snake was a jararaca? Which is an Amazonian viper and to top it all off it happens to be one of the most venomous snakes in the Americas.

In February, 1996 15-year-old Barry walked in his class armed to the teeth and started shooting wildly screaming in the midst of all the panic “This sure beats the hell out of algebra, doesn’t it?”

Barry wanted to take a kid hostage so he could get out of the school safely. Instead a gym teacher offered himself up. Teacher then subdued Barry until the police arrived. Barry is currently serving two life sentences.

When Pomeroy was 11 he captured and tortured 4 young boys. When he got caught, he got sent to a reform school where he was supposed to stay until he turned 23. However, he got let out after a year and a half on good behavior. That might not have been a good idea since that is when he started killing.

He kidnapped and killed a little girl. Soon after he killed a 4-year-old boy in the most gruesome way possible. When the police came to question him and asked him if he had killed the boy. He owned up to his crimes with cold confession “I suppose I did.” He spent his life in solitary confinement.

These two ten year olds did the unthinkable in 1993. When they saw the three-year-old James Bulger walking in the mall with his mother. They convinced him to follow them. The two kids then hit him with bricks, assault him, violated him with batteries, piled stones on his head and then when he had finally died. They laid his beaten body on the track so the bruises couldn’t be identified.

They were held in prison for 8 years, then they were released and granted anonymity for life.

Three first graders hatched a plan to poison one of their fellow classmates. They were going to do this task by sprinkling some silica gel into the students lunch. However, their plans were foiled when another student heard their plan and told the teacher. Also it wouldn’t have work either way since the gel is not toxic.

A 10-year-old William York murdered a 5-year-old Susan Mayhew in 1748. He was sent to prison and people actually wanted the death penalty for him since they didn’t want another 10-year-old to kill someone just because he/she didn’t like the other person. Judges however were not ready to kill such a young child so they delayed it till 1757. At that time, he was admitted into the Royal Navy.

Eric Smith a 13-year-old brutally murdered a 4-year-old Derrick Robie. The murder was absolutely gruesome as he sodomized the child and kept mutilating him even after he was dead. Smith is serving 9 years to a lifetime in prison and have been denied parole seven times from 2002 to 2014.

A 12-year-old Tate murdered a 6-year-old and  became the youngest person to ever be sentenced to life without parole in 1999. The details of the murder are not very clear, but as the story goes that Tate’s mother was babysitting the girl and she went upstairs. Tate however soon ran up to her mother and told her that the girl was not breathing.

Tate later claimed that the girls death was just an accident as he was just practicing wrestling moves that he’d say on the TV. The physical evidence however did not agree and he convicted of first-degree murder. In 2004 however, he was release with 10 years of probation and a guilty plea to second degree murder.

The couple soon fled town. However it was no use as they were caught and sent to prison. Reportedly, they would send each other love letters with no remorse for this heinous crime.

While everyone has thought about killing someone in their life. Most normal people don’t usually go through with it. 15 year-old Alyssa Bustamonte however is not normal as she used her own sister to lure a 9-year-old Elizabeth Olten into a wooded and secluded area. She brutally stabbed the girl, strangled her and then slit her throat all done to see what killing someone felt like.

Then she wrote the following in her diary.

“I just f*cking killed someone. Strangled them and slit their throat and stabbed them now they’re dead. I don’t know how to feel atm.

It was ahmazing. As soon as you get over the ‘ohmygawd I can’t do this’ feeling, it’s pretty enjoyable. I’m kinda nervous and shaky though right now. Kay, I gotta go to church now…lol.”

Graham Young or most famously known as the “teacup poisoner” Poisoned several of his family members and murdered his step-mother at the young age of 14. He was then sent to a mental hospital for at least 14 years and many of his inmates were poisoned during his stay but he was never charged.

At the age of 23 everyone was convinced that he had been ‘cured’ so they let him. That was probably the biggest mistake they made as he went to poison more than 70 people. He grew frustrated at the police so he gave then a hint which led him to be imprisoned for his whole life. He died at the age of 42 in prison. 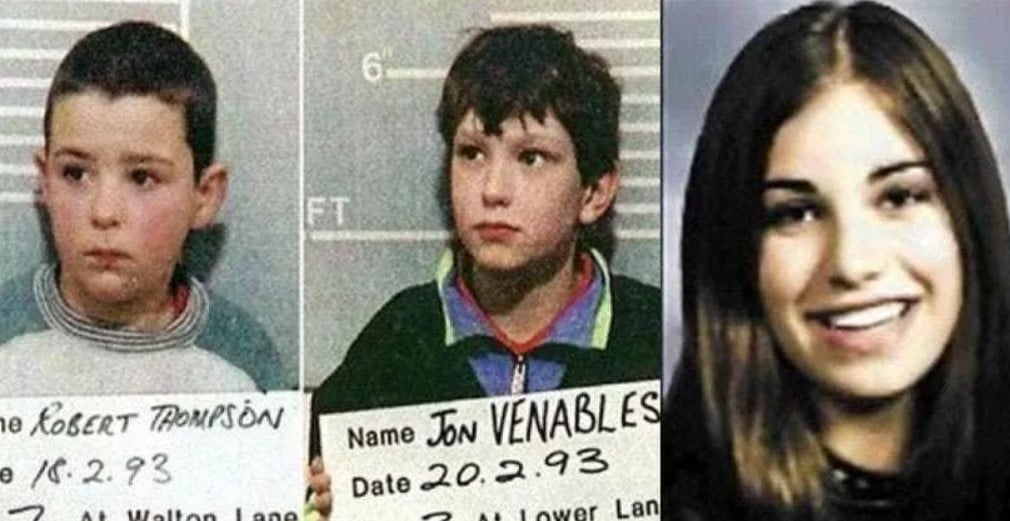