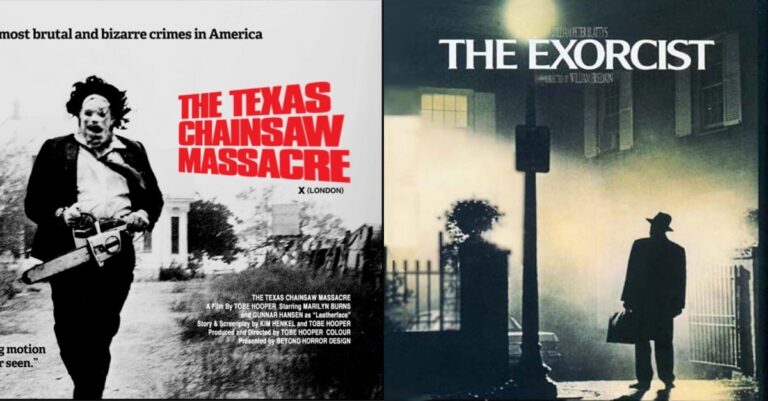 Ever wonder how such horrific legends come into existence and how horror movie directors get such horrifying ideas? They don’t just come out of thin air and they certainly do no reside in the realm of fantasy. They have a solid background story and every story has its own way of being opened to the world.

The most common way of sharing horror stories with the world is the electronic media. That is how movies get such ideas. So much so, some movies are even based on or are an imitation of real life events; not just inspired by the idea of a certain eerie incident. If you are a fan of the horror genre then you must know about such movies. Nevertheless, here is a list of horror movies and the spooky tales they were based on.

This film follows the horrifying and torturous adventures of Lorraine and Ed Warren. The Warrens were known around the world as the most highly pronounced demonologist and medium duo. The couple founded the oldest ghost hunting group in the history of New England, the “New England Society for Psychic Research”. Lorraine and Ed Warren’s haunted run-ins included the plot of “The Conjuring” and “The Conjuring 2”, plus much more. 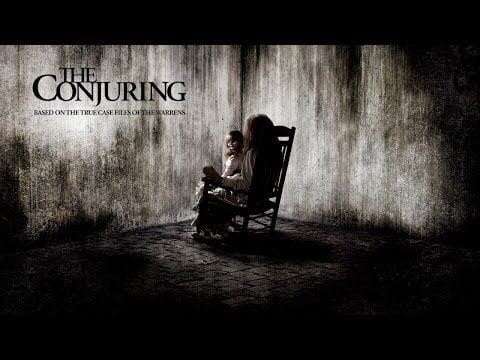 “The Exorcist” was a movie that intrigued many, as it came to be one of highest grossing cinematics of all time. The film began with strange actings committed by 12 year old Regan MacNeil. When medical professionals could not determine the effects of this phenomenon, MacNeil’s family found an exorcist as a last resort. The true story consisted of not a 12 year old girl, but of a 13 year old boy. While the boys name was unknown, the alias ‘Roland Doe’ came to play. Doe often recorded his strange sightings (noises, objects moving on their own, levitating, etc.) in his personal journal. Despite the iconic, over-dramatic vomit scene, “The Exorcist” stayed close to its origins. 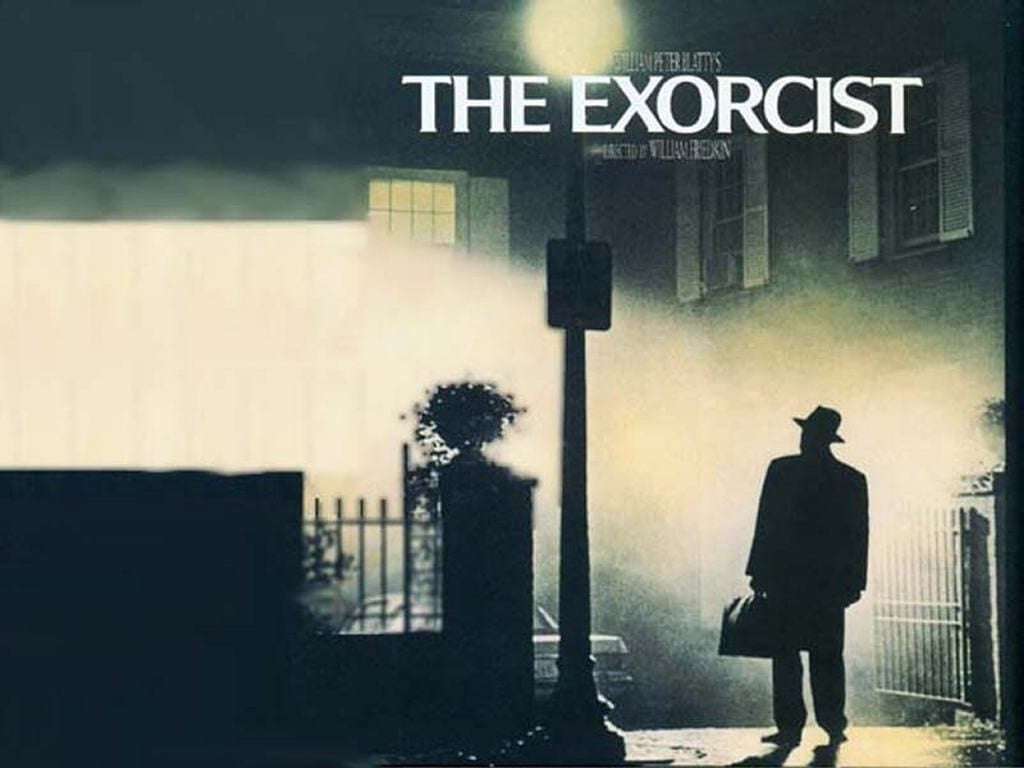 The infamous “Texas Chainsaw Massacre” is based on the real-life serial killer Ed Gein. Gein was notorious for fashioning furniture and clothing taken from a victims skin and bones. According to Wisconsin Sickness, at the time of his arrest, the authorities discovered the following accessories and body parts in his possession: human skulls mounted upon the corner posts of his bed, human skin fashioned into a lampshade and used to upholster a chair seat, human skullcaps in use as soup bowls, a human heart, the head of Mary Hogan found in a paper bag, a ceiling light pull consisting of human lips, a “mammary vest” crafted from the skin of a woman’s torso, a belt made from several human nipples, and socks made from human flesh. 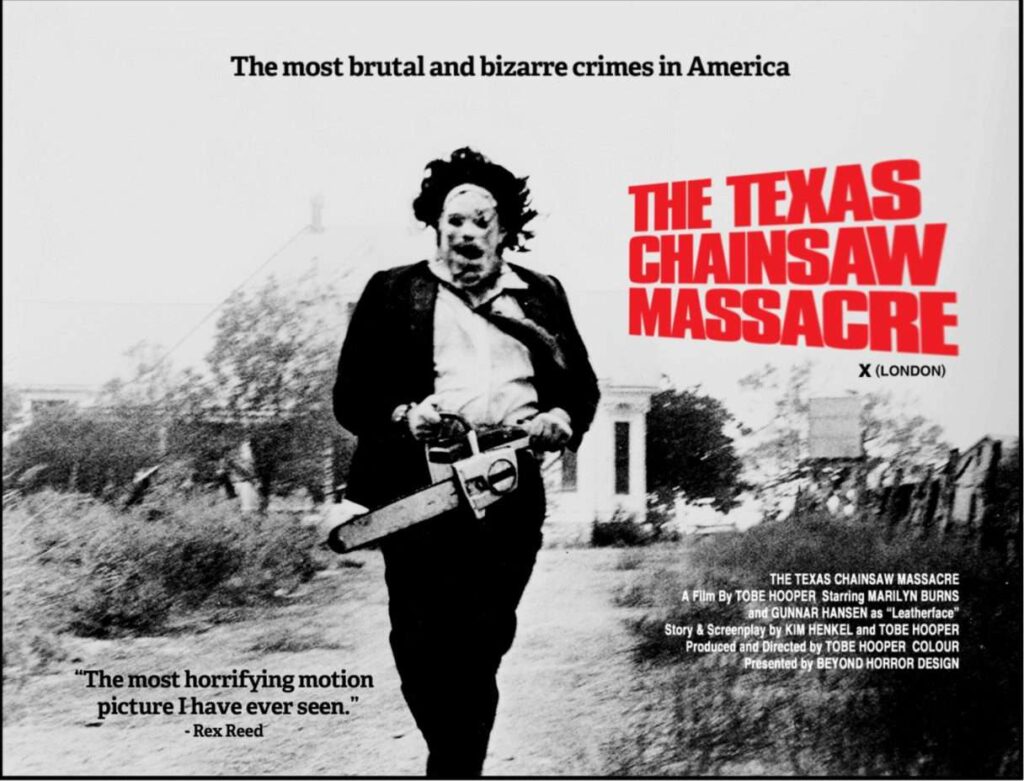 “Chucky”, the child’s favorite icon, has an inspiration of his own named “Robert”. Better known as “Robert the Doll”, this voodoo is about as horrifying as it gets. Six-year-old Gene (Robert Eugene) Otto received Robert as a gift in 1906. Said to have been linked to dark magic, the Otto family’s retainer created this voodoo doll by hand with ingredients consisting of straw, cloth, wire, and DNA from the child. Taken enough abuse from the Otto family and recently losing a child of her own, the servant decided to take matters into her own hands. “Robert the Doll” came to life and began doing things the stereotypical spirit would do (mutilate other toys, move from spot to spot, and misplace furniture). Gene confined Robert into the attic. Though, time after time, he always found a way to escape. Gene died in 1974, and while the doll found new owners, Robert now lays in the “Fort East Martello Museum in Key West”. May you wish to visit him, ask before taking pictures. Rumor has it, if you take the picture of the doll without talking to it first, strange things will start to occur. 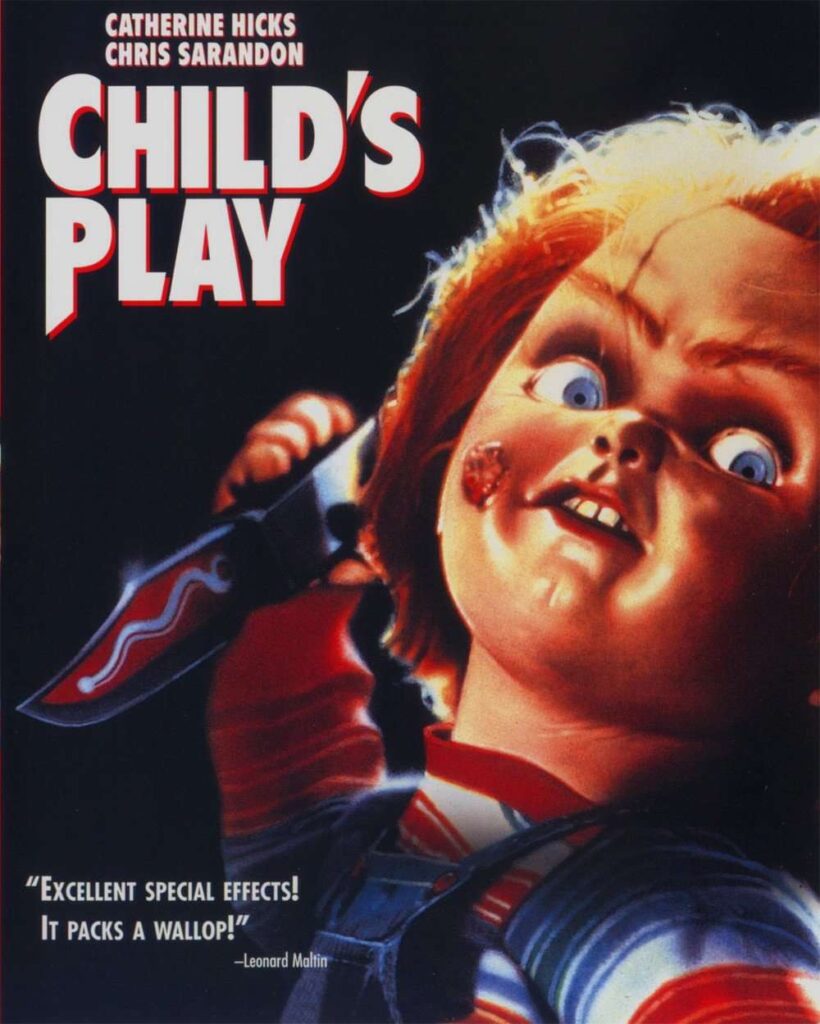 This film, as one could suggest by its name, is based on the serial killer Jeffery Dahmer. Known as the Milwaukee Cannibal, Dahmer was accused and found guilty of seventeen accounts of the r***, murder, and dismemberment of little boys and men between 1978 and 1991. 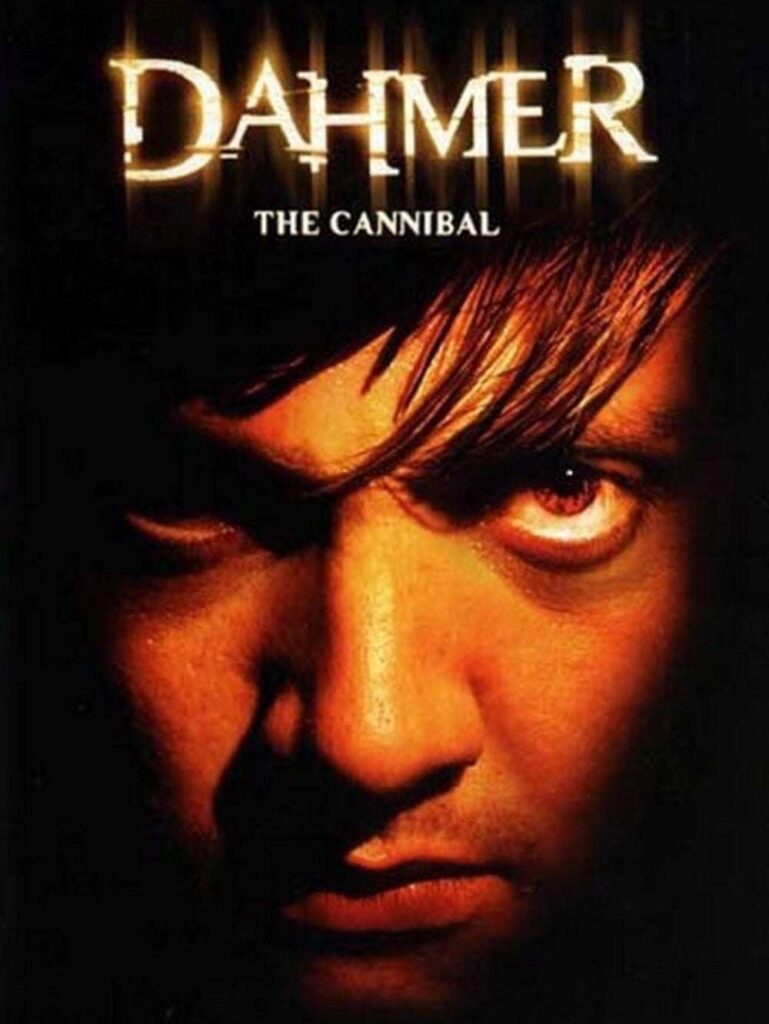 Based on a family road trip gone wrong and bloodthirsty cannibalistic mutants, the realistic true story takes place during the reign of England’s King James I. The Beane family lived in a cave by the sea close to Scotland’s Ayrshire and had no contact with the outside world, besides the occasional traveler; which they would rob, murder, and cannibalize the said travelers remains. King James’ higher authority could never find out why or how these individuals went missing until one victim of this horror managed to escape and notify the people that she came across. 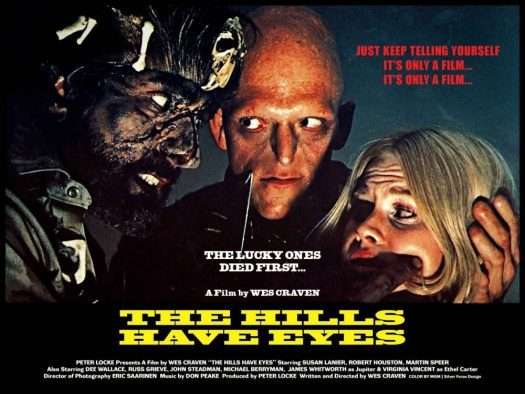 There are so much more spooky real-life events that lead to the creation of a related movie. One ought to search the web for such movies and watch them for a real thrill because real stories have real thrills. It might have been heard on social media about deaths of certain people while they were watching The Conjuring 2. It’s definitely not a hoax since the horror was too intense. The reason behind such intensity was because the story was real and has happened before in the past.

There are so many local legends around the world that if every legend was made into a horror movie, the horror genre would become the genre having the most movies under its name. It is hoped that one day this might happen because all the horror stories are frantic to escape their oblivion and all those who seek to know are anxious. Meanwhile, enjoy the real life horror movies and the spooky tales they were bases off that are already revealed to the world.