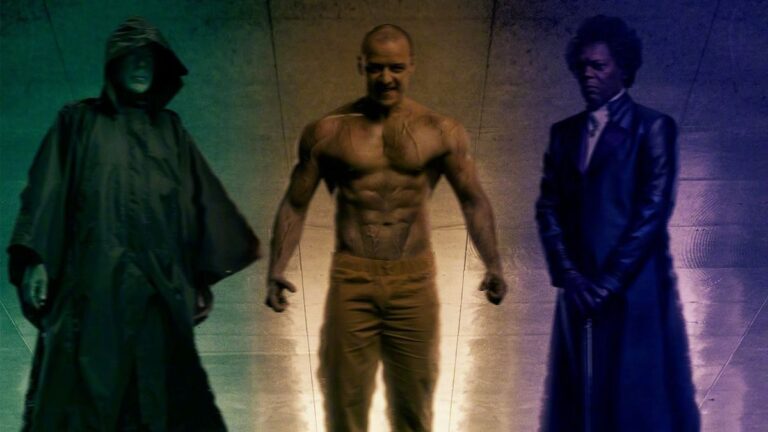 The famed director has strung together ‘Unbreakable,’ ‘ Split,’ and now ‘Glass’ to create quite the interesting trilogy. As it turns out, that was never the plan. Initially, “the Horde” was supposed to be featured in ‘Unbreakable’ in 2000, as Shyamalan told Vulture in a recent interview:

“Originally Unbreakable and Split were together,” Shyamalan said. “David and the Horde bump into each other at the train station, and David follows him. It’s a narrative issue.

“Whenever you raise the stakes, you can’t unraise them. So once you introduce girls being abducted, there’s a ticking clock that doesn’t allow for the breadth of character development that I wanted to do in Unbreakable with David, his wife, and his kid.”

The interviewer then mentioned should ‘Glass’ outdo the success ‘Split’ saw, there will be a high demand for a fourth addition to the franchise. However, Shyamalan doesn’t plan on letting that happen. In fact, he owns the rights to his sequels primarily for the reason of avoiding making them when unnecessary:

“Yeah, we’re not doing that ” Shyamalan said. “I have the sequel rights to most of my movies, essentially for the reason to not do them. [A cinematic universe is] not interesting to me.

“There’s no danger in that. Or not enough danger, let’s say that. For me, my weapon isn’t matching pyrotechnics against pyrotechnics. I’m just not good at it! I just can’t — Avengers and movies like that — I mean, I don’t even know how they do these things.”

‘Glass’ is set to hit theaters on January 18th. Check out the trailer for the film below: