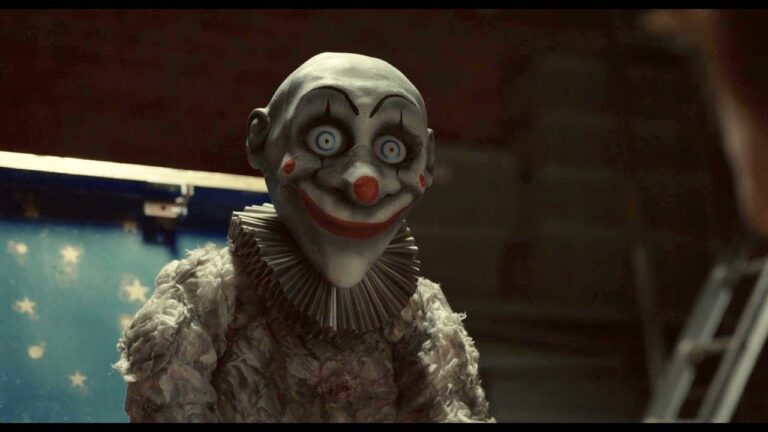 If you’re looking for something to do whilst you’re at home, we may have just uncovered a film that is for obscure horror fans and creepy clown enthusiasts alike!

The Jack In The Box was originally released in the UK on November 9th to an incredibly mixed review. Directed and written by Lawrence Fowler who’s previous work includes Curse Of The Witch’s Doll and produced by Fowler Media, The Jack In The Box is a horror story that involves a demonic jack-in-the-box which brings to life the murderous clown which had previously laid dormant within.

“Once you open the box, you can’t escape it” reads the tagline of the film, which doesn’t bode well for our budding protagonist Casey Reynolds (Ethan Taylor) as he gets up close and personal with the mysterious antique toy.

“As he discovers his colleagues are dying, one by one, Casey realizes it’s up to him to find a way to end the nightmare or become another victim of the box’s curse.” reads the story description “Jack In The Box is a heart-stopping horror that will fuel your fear of clowns”

Now coming soon to DVD and most video on demand outlets The Jack In The Box is scheduled to be available to US audiences on May 5th 2020.

The movie is also available on Amazon Prime Video.

So check out the trailer below for some creepy demon clown action which shows the start of the monster’s rampage, and if you do give it a watch let us know what you think in the comments!