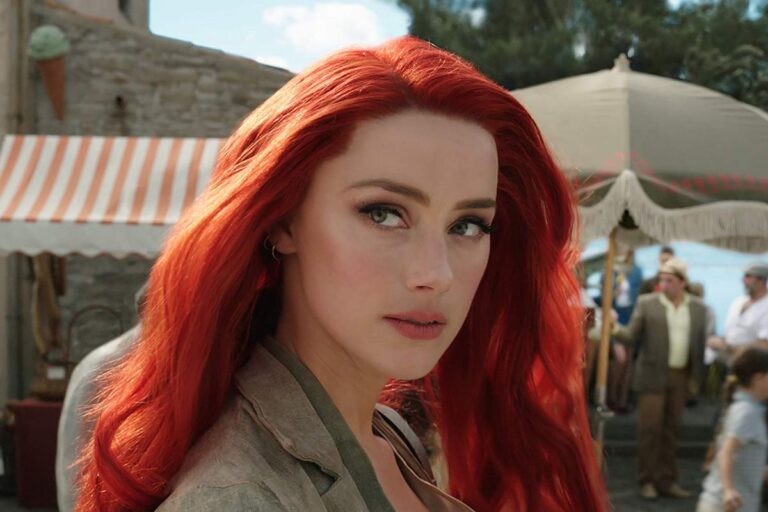 The Amber Heard and Johnny Depp feud remains one of the biggest and most controversial in recent history, and both of their careers have been damaged by the conflict.

Previous claims of Johnny Depp abusing Amber Heard were rubbished when it came to light that Heard was in fact the abuser. The news of her lies and aggressive nature towards Depp were received with major backlash, which eventually led to a petition being set up that now has more than 200 thousand signatures in attempts to get her removed from the upcoming Aquaman 2 movie starring Jason Momoa.

People on social media are continuing to retaliate, and it has now moved over to Amber Heard’s official Instagram page, where she received a wave of negative comments after uploading a post.

Instagram users had a lot to say about the post, with some comments reading…
“We won’t forget what you did”
“Is that why you tried to ruin a man’s life, [because] you’re so insecure with yourself you can’t make it to fame yourself?”
“ABUSIVE ABUSIVE ABUSIVE ABUSIVE”

While some other users urged people to go over to Change.org and sign the petition!

With the continuous negative reaction she is receiving of late, it’s clear to see that Amber Heard may have won the fight against Johnny Depp, but she’s certainly losing the war.