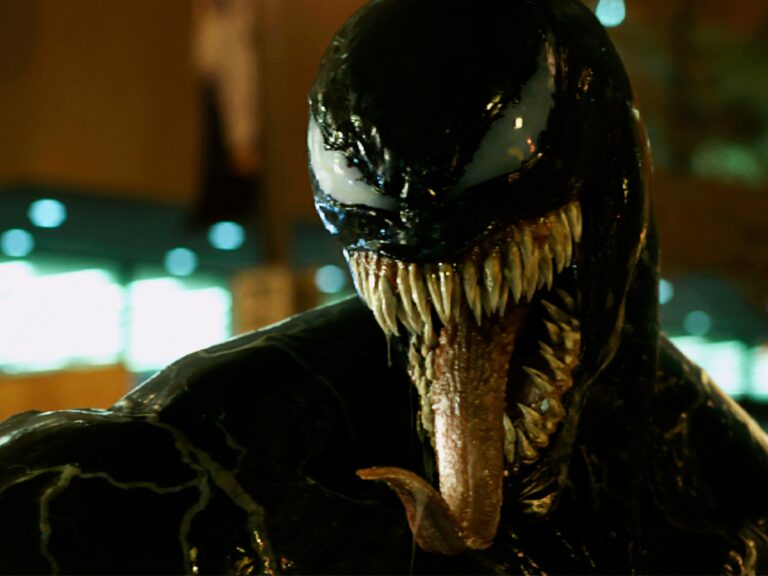 The story takes place within Sony Pictures’ ‘Spider-Man’ universe. Of course, everyone’s favorite web-slinging superhero hasn’t been introduced to the franchise yet. Variety reports that Kelly Marcel will return to write the screenplay for the sequel. She’ll also serve as the film’s executive producer.

Tom Hardy will be reprising his role as the Marvel villain with Michelle Williams returning to play Anne Weying. Woody Harrelson will be portraying Carnage in the film, which currently does not have a director. It’s believed ‘Venom’ director Reuben Fleischer will be too busy shooting Zombieland 2.

With that being said, the sequel will be in need of a new director. The film has been tapped by Sony Pictures for an October 2020 release date, the same as its predecessor. ‘Venom’ grossed $855.6 million worldwide last year. Avi Arad, Matt Tolmach and Amy Pascal will all be returning as producers.