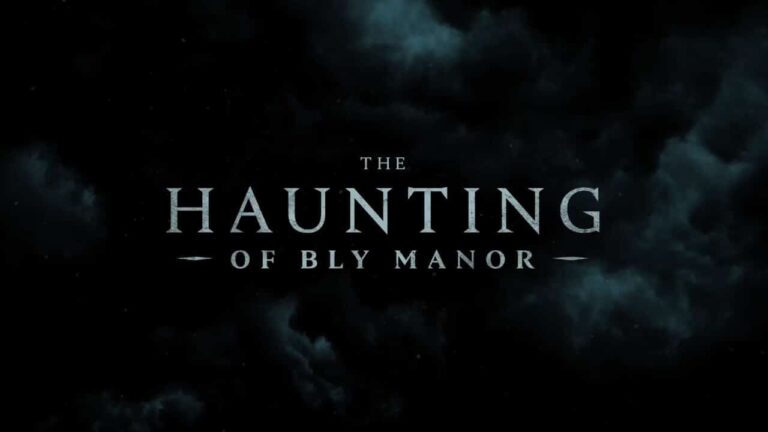 Oliver Jackson-Cohen, star of the hit Netflix show The Haunting Of Hill House had a few words to say in an interview about the second season of the show which has just wrapped filming.

“It’s truly kind of phenomenal what Mike’s done with the second season.” Says Jackson-Cohen “It’s weird, because I think the first one, we were so, not shocked, but it was overwhelming how well it was received and, globally, how massive it became. And so how do you approach a second season and make it just as good, if not better? And Mike’s kind of done it.”.

With such strong faith from the leading cast, as well as a stellar first season from the production team, it will definitely be interesting to see if the shows second outing lives up to the hype.

The new season which will be retitled as The Haunting Of Bly Manor will be based on the Henry James novel The Turn Of The Screw among other tales and will also feature some of the cast from the first season, despite being based on different materials. As far as connections to the first season, it has been revealed that it will get specific nods throughout The Haunting Of Bly Manor, as Flanagan explains “There’s not a narrative connection, but there are little Easter eggs, for sure, not only in small details but in moments of dialogue and in some of the ideas from Hill House”

As far as the fear factor of the show goes, director Mike Flanagan is certainly confident that The Haunting Of Bly Manor delivers. “It’s scarier… It’s a lot more frightening, just on a visceral level” Flanagan claims, which should be great news for all the gore fans out there.

Flanagan goes on to say that the second season of the series is “a whole different vibe” from the first, and how he intends to focus on a host of ghost stories rather than just be a simple adaptation.

A few returning actors will be playing different roles to season one, including Jackson-Cohen.

Kate Siegel, Victoria Pedretti and Henry Thomas are all confirmed as returning, as well as new additions such as Rahul Kohli and Amelia Eve.