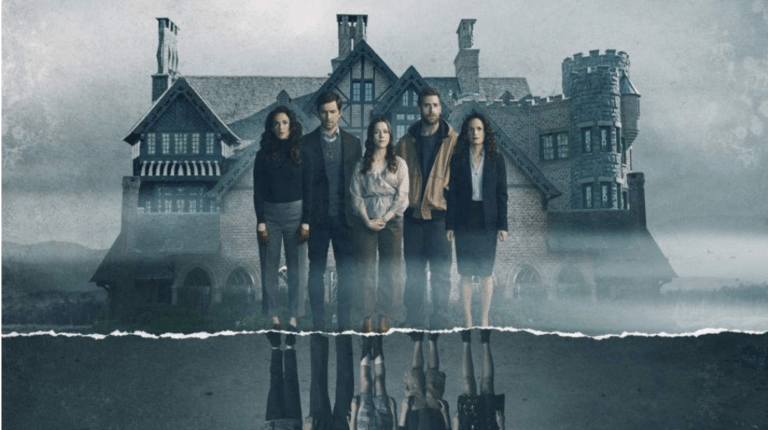 Save your screams until it’s actually out, but news has just broken that The Haunting of Hill House Season Two has just finished filming.

The popular Netflix horror series, loosely based on the terrifying novel by Shirley Jackson (which if you haven’t read it, you should. It will scare the bejeezus out of you) received high praise from horror legend Stephen King, who despite his well known affection for the original novel (King included references to it in his own seminal work Salem’s Lot) was extremely impressed with this on screen version, taking to twitter to declare that although he doesn’t “usually care for this kind of revisionism” he regarded Mike Flanagan’s new vision as “Great. Close to a work of genius, really”. Quite the review.

Flanagan himself, fresh from the success of his adaptation of one of King’s own novels, The Shining sequel, Doctor Sleep, tweeted that work on the new series had wrapped. Though no official release date is thus far set in stone, most expect the new series to land around October, just in time for Halloween.

The setting for the new series is Bly Manor, which, for those who don’t know is taken from Henry Jame’s atmospheric masterpiece of ghost story telling The Turn of The Screw (which again, if you haven’t read, is well worth your time, don’t let last year’s disappointing adaptation The Turning put you off).

Wearing its literary credentials clearly on its sleeve and showcasing Flanagan’s prodigious talent for making his viewers skin crawl, The Haunting of Hill House built up quite a following for its first series and has fans eagerly looking forward to the second.

In the meantime, fans of The Haunting of Hill House will also be hoping for a wide release of ‘Shirley’ a positively reviewed film shown at this year’s Sundance festival which presents a darkly Gothic and oddly fictionalised interpretation of the life of Shirley Jackson, the original novel’s author (and also author of the dark short story The Lottery).

Some have queried whether the early wrap time on the second series will mean that the show will air before October, for now, let’s hope both come to a screen near you sooner rather than later.