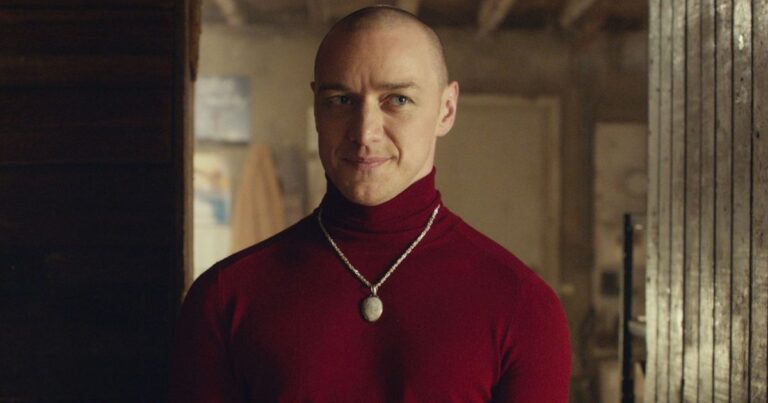 Some people could say that cancel culture is running rampant through the entertainment industry at the moment, with previously beloved classics like Gone With The Wind being removed from a lot of online portals and TV shows like Cops and Live PD being canceled it seems that attempts to ‘cancel out’ all depictions of subjects that some may disagree with or be offended by are on the rise.

Whereas in some cases taking down something that genuinely needs to be removed is the right thing to do, some legitimate articles are inevitably caught in the crossfire and it now seems that it is M. Night Shyamalan’s turn on the chopping block as there is a petition to have his hit film Split taken down off of streaming giant Netflix’s platform.

The petition to remove Split stems from the film’s portrayal of dissociative identity disorder (or DID for short). Those that have signed the petition believe that Split‘s portrayal of DID leads audiences to believe that all of those suffering from the disorder are dangerous and that the way in which the antagonist is “portrayed as a predator” would make people think that it is a trait of DID.

With their goal being to “to decide where to draw the line on entertainment media” and for Netflix to either remove the offending article or add a disclaimer on the film stating that it is not representative of all those suffering from DID the petition has gained almost 1800 signatures of its 2500 signature goal.

In their reasoning petitioners claim that Split “inaccurately represents the disorder in many ways” including its over-exaggeration of how rare the disorder is which is understandable but also perhaps more incredibly they believe that Split seriously insinuates “that those impacted are capable of complete physical metamorphosis”.

There are a few people with some choice words both in favour of and against the petition and you can check out some reactions to #GetSplitOffNetflix below.

It should also be noted that Split is not available on Netflix in either the US or the UK and that out of the 190 countries in which Netflix is available, you can only currently stream it in France, Italy, and Switzerland.

What are your thoughts on the petition and its message? Let us know in the comments.