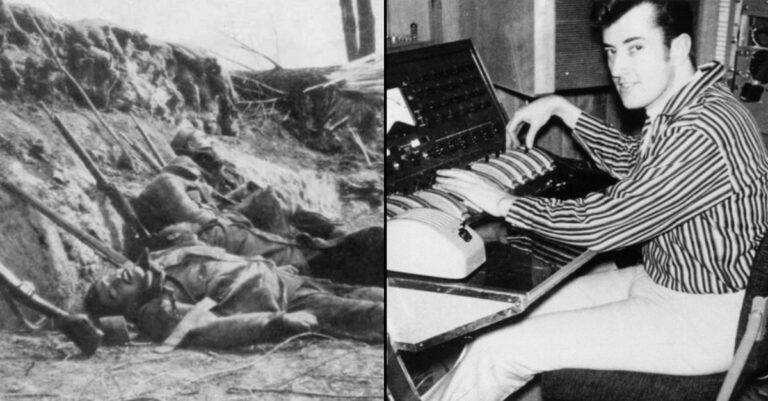 Call it luck or some higher power, this sort of intuition cannot be denied. Here are nine examples of premonition that are sure to make your skin crawl.

It’s one thing to predict your own death, it’s another thing to predict it down to your cause of death and where you will die. However, that’s exactly what Eryl Mai Jones did. A few days prior to the incident she had a nightmare that her school was destroyed by something large and black. This, just like most other things on this list was a disturbing omen for what was to follow. Reports go that a few days after this nightmare a coal pile from a nearby faculty spilled down the hill gathering massive amounts of debris and speed along the way. At the bottom of the hill was Eryl’s school and you can guess what happened next. The school, Eryl, and 143 of her classmates were wiped out that day yielding no survivors. 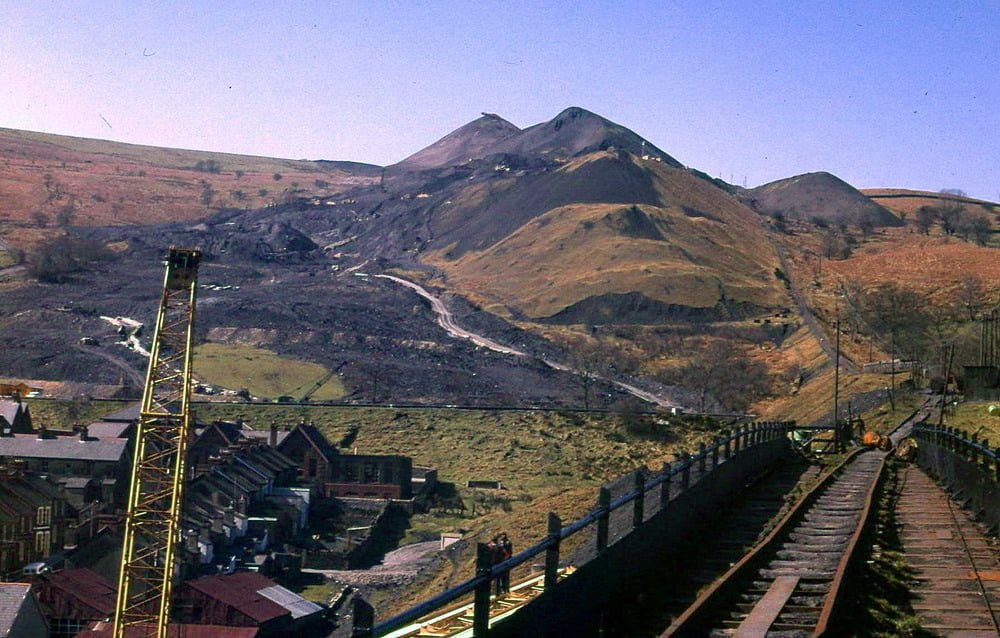 War can be stressful, stressful to the point of not knowing what you or the people around you are capable of. In 2012, a Marine stationed in Garmsir was training Afghan soldiers as a part of NATO withdrawal program. Months prior to this withdrawal program a Marine named Greg Buckley Jr. had a bad feeling about the future. He told his father that if he wasn’t home before November he would be dead. A few weeks into the training of other the foreign soldiers, this very bad feeling became a reality. During the training, a specific trainee developed a problem with Buckley and a few other Marines. Days after this problem, the trainee shot and killed Buckley and his men while in the guard post. 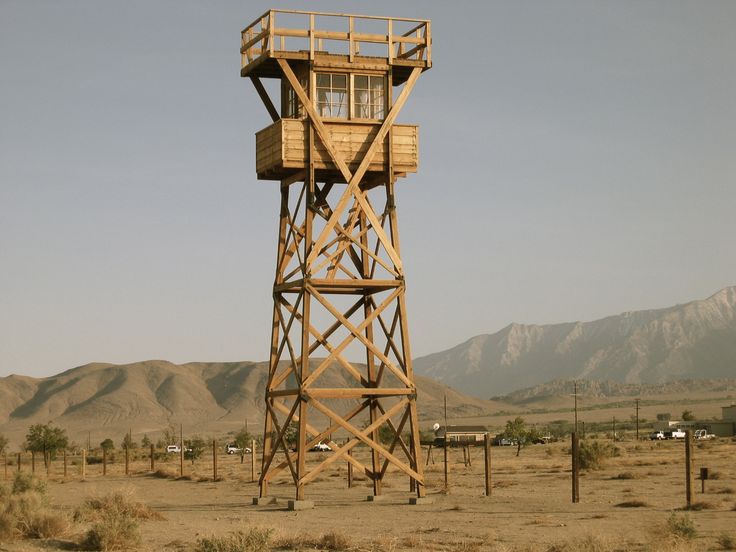 https://c1.staticflickr.com/7/6138/6015012172_2ffeced19c_b.jpg
It seems like every couple years a story comes up about a plane disappearing or crashing and it becomes a tragedy. However back in 1970, David Booth had the same nightmare of a plane careening off a runway bursting into flames. This nightmare went on for tens days straight. Feeling compelled, he decided to inform the FAA of this. The agents listened and resolved that this was probably a DC-10. On the last day of the nightmare, a DC-10 plane crashed just after takeoff because of engine failure. The crash had no survivors. 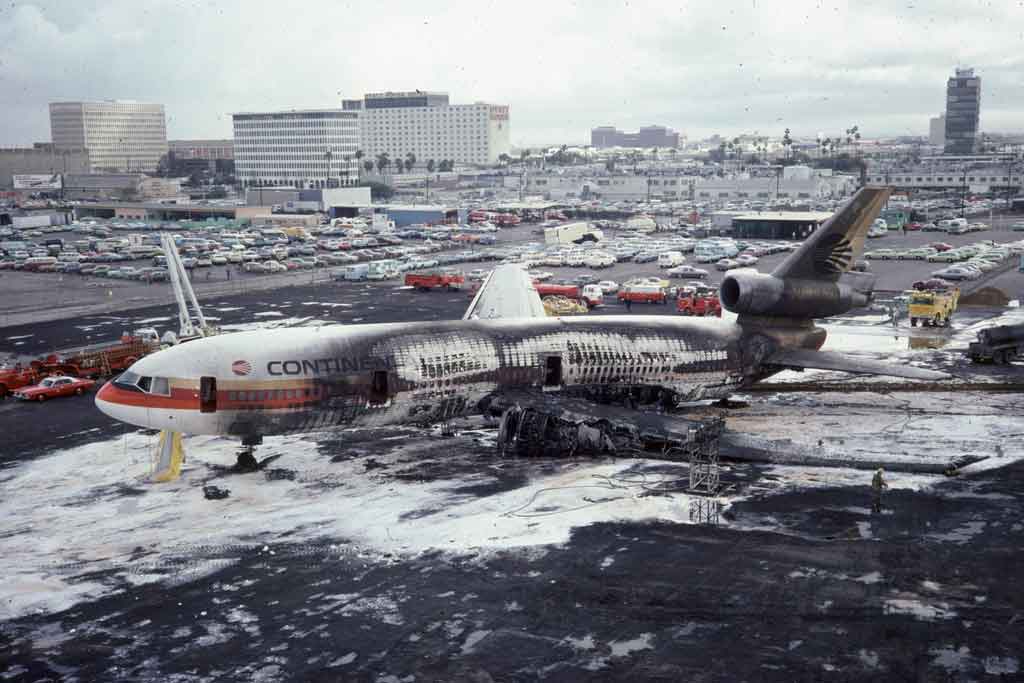 In 1914, studies into the psyche began to take its first step and Carl Jung is no outlier. He was a doctor that studied psychoanalysis and became quite good at it. However, he began to have strange dreams with increasing frequency. He saw seas of blood, bodies drowning in yellow waves and an entire country freezing over. As time went on, these Nightmares got more vivid and frequent. To his relief, the dreams stopped in June of 1914 and a little over a month later World War 1 began. This was the worst war for its time causing the death of 16 million people worldwide. Ironically, Carl Jung specifically interpreted other people’s dreams as a part of his day to day job, too bad he could see what he see his dreams meant. 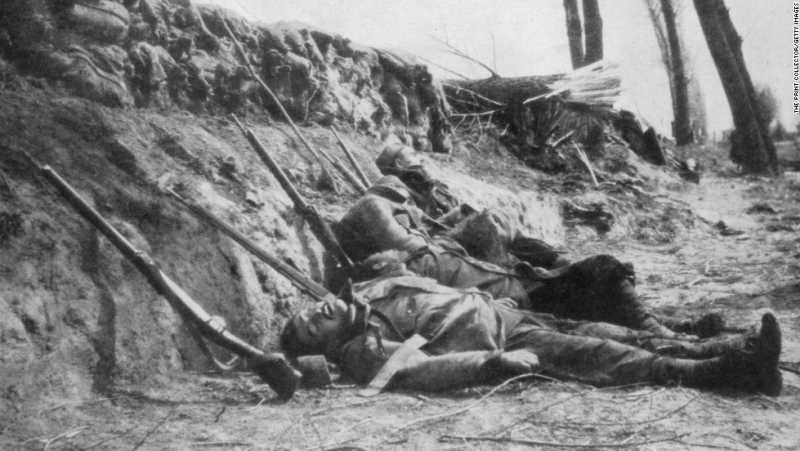 When it comes to becoming a star, some people will do just about anything. However, if someone tells you that they have a bad feeling about something, nine times out of ten they are probably right. In the later parts of her life, Rose Gilbert was going to pursue her dream of becoming an actress on Broadway. Her vocal coach had an overwhelming feeling of dread when it came to this and tried to convince Rose otherwise. Rose chalked this up to be jealousy and ignored her, she should have just listened. In June of 2005, Rose was found beaten and stabbed to death in her New York apartment along with her roommate.

In an omitted section of The Monk’s Alphabet describes the visions of a monk named Jeremy Driscoll. He describes his vision as seeing the state of Louisiana for a northern direction. He could tell that state was unprepared for any sort of disaster. The vision supposedly continued to show a hurricane destroying an empty state. When upon seeing this vision Father Driscoll was left confused on whether to reflect on the past destruction or warn of the impending disaster. He soon got his answer when Hurricane Katrina hit New Orleans in 2005. The reason why this was omitted from the book was it was said by the editor that this story would be too hard to believe. 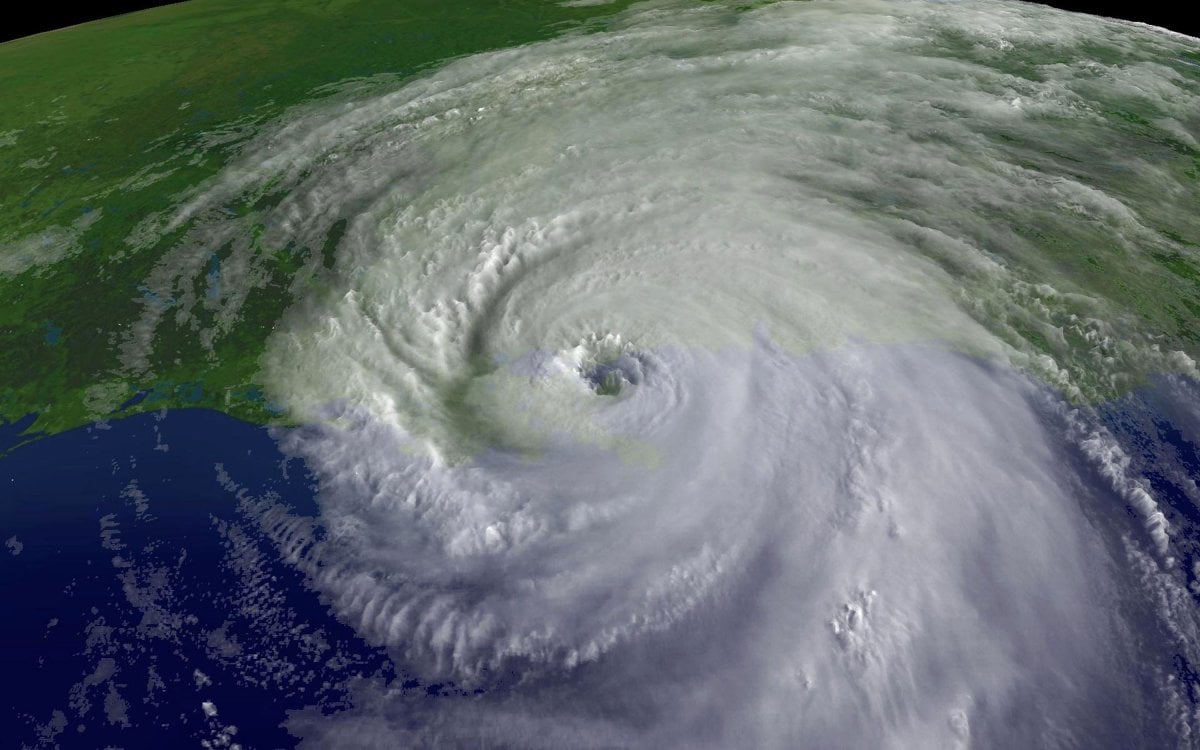 7. The Death of Sharon Tate

Celebrities seem to be a constant source of rumor and questioning. So when one thinks that they saw the ghost of the house’s former owner, you take it with a grain of salt. Sharon Tate, an actress of the late 1960’s was overwhelmed with a feeling of dread all day and then, tried to sleep it off. This is when she woke up to see the previous owner of the house in ghost form with its neck cut open. She was convinced that she was gonna be like the previous house owner. Three years later and weeks before she was to give birth, she was the victim of Charles Manson and especially his cult. She has stabbed to the death in her the living room and the twist is that she was murdered a mile from the house where she saw the haunting ghostly presence. 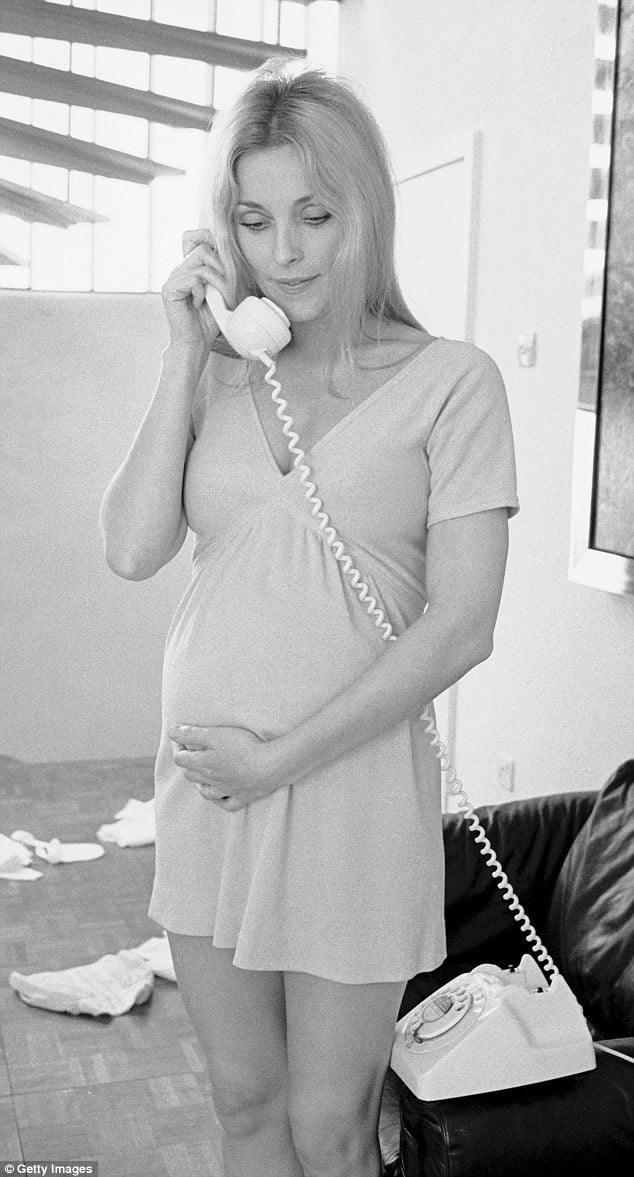 If you are unaware of Joe Meek, he was a music producer from the 1950’s. While this did make him famous for his producing, it is was also on good accounts that he was very much involved in the occult. He was known for his weird warnings, one of which sort of came true. While talking to Buddy Holly, Joe Meek warned him that he would die on February 3rd, 1958. When the 4th of February, 1958 came, Buddy told him that he was still kicking. I would say, don’t speak so soon. 364 days later, on February 3rd of 1959, Buddy Holly died in a plane crash. The day is now known as ‘The Day Music Died’. 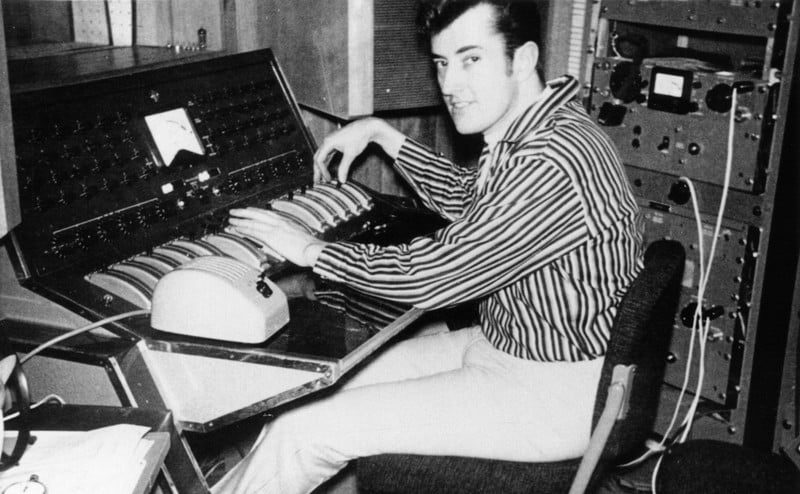 Sometimes having one life-saving premonition isn’t enough, sometimes you need two to really help convince you. Barrett Naylor was a wall street executive during this time of his first premonition was in 1993. While on the subway to the World Trade Center he had a bad feeling about the day so he turned around and went home. He later received a call asking if he was in the trade center because it had been bombed. If that wasn’t enough though, 8 years later he had a similar feeling and decided to listen to it again. This was the right idea because upon his arrival back home he turned on the TV to witness the collapse of the twin towers. Now this is a good example of when you get those gut instincts, you stop and listen to them.