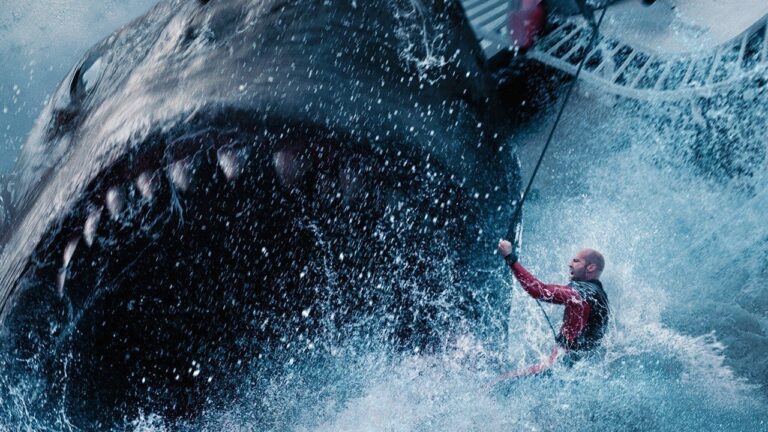 After grossing $530.2 million in the box office last year, ‘The Meg‘ is looking to swim in for a sequel. Producer of ‘The Meg’  Lorenzo Di Bonaventura (Transformers, Bumblebee) sat down with Cinema Blend this past week, he had this to say:

“We’re working on a script. So you never know until you get a good script.

“I was very thankful that the audience got that we were just trying to have fun, [and] not take ourselves seriously at all.”

‘The Meg’ was released in theaters August 10 of last year. The film stars Jason Statham (Fast and Furious 7, The Transporter), Ruby Rose (Orange Is The New Black, Pitch Perfect), and Rainn Wilson (The Office, Almost Famous).