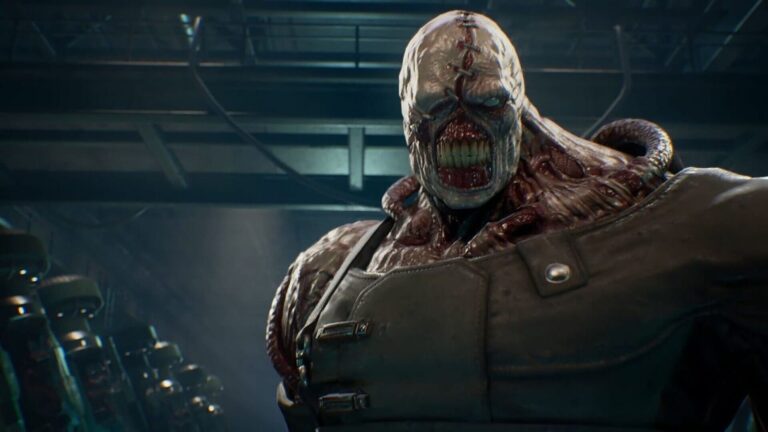 Reports are suggesting that a new Resident Evil game will be releasing next year following this year’s Resident Evil 3 remake, which is scheduled for an April release.

Rumors are stating that the new 2021 game will not be another remake, or Resident Evil 8, which is the next installment set to be released in the video game series. With RE8 supposedly years away from its release, what could the next zombie-filled Capcom game be?

The reports come from AestheticGamer, a reliable source when it comes to video game news.

On Twitter, AestheticGamer claims…
“There also won’t be any Resident Evil remakes out in the next few years after RE3. There is a couple other Capcom games being rebooted in the same vein as RE2 & RE3 though in the RE Engine, which should be seen pretty soon.”

Although not much more is known about the upcoming Resident Evil, we could potentially be in for something completely different from what we have seen in the past, or maybe it’s just a sequel to Operation Raccoon City, which was released back in 2012.