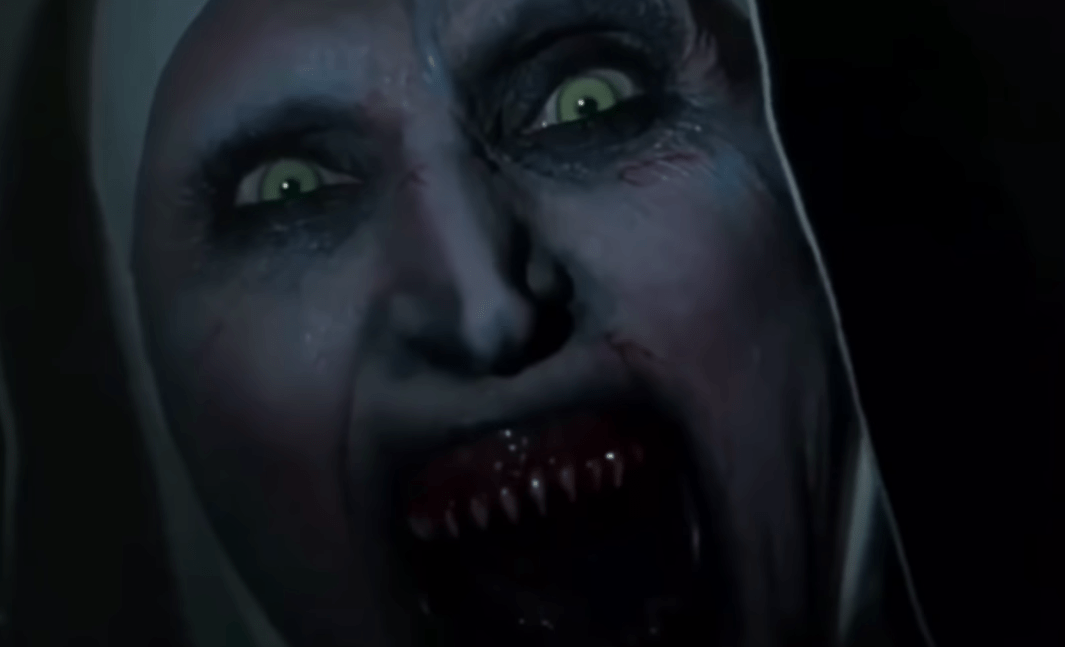 With that being said, a sequel was all but guaranteed. We now have that guarantee. Producer Peter Safran recently told EW that the film is in the works, as the storyline is already teed up, and will likely be the next film to be written:

“I think there is an inevitability to another Nun movie,” Safran said. “We have a really fun storyline for that teed up, so I think that’s the next one that will be written.”