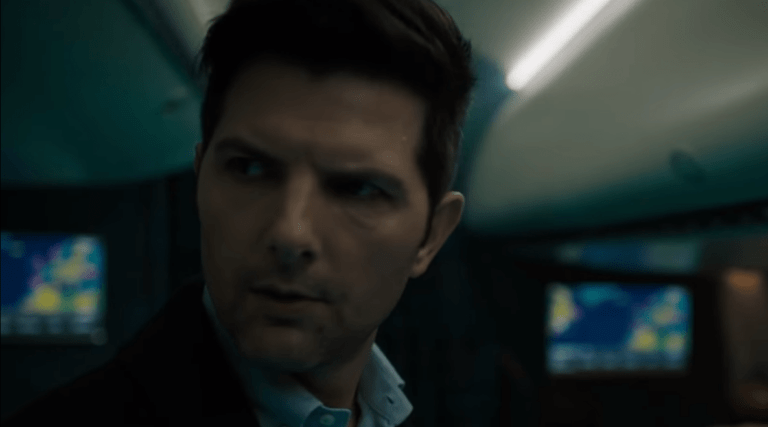 The Jordan Peele-produced revival of ‘The Twilight Zone‘ on CBS All Access returns on April 1.

The show makes its return with a two episode special. The first episode being a take on the classic ‘Nightmare At 30,000 Feet‘ episode which stars Adam Scott, who fills in the role previously played by John Lithgow. The show will also premiere with ‘The Comedian,’ which stars Kumail Nanjiani.

Check out the trailers for the episodes here: