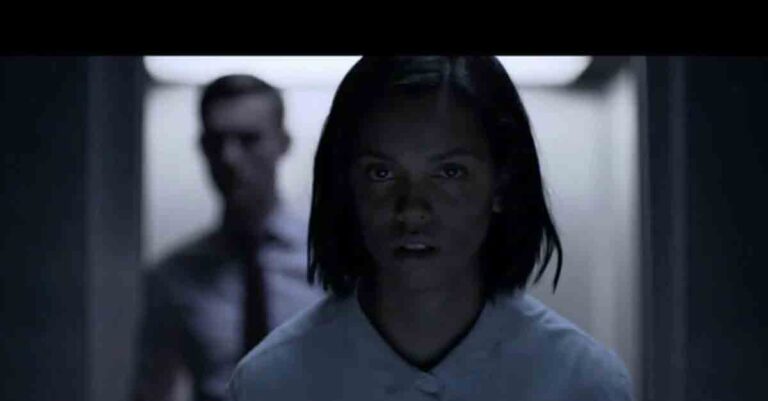 Halloween may be over but the horrors of the world do not have a due date. Given how plenty of companies and brands took the auspicious occasion to market creepy and spooky ads, there one brand that steals the show entirely. Skittles! Mars Inc. pushed things up a notch with their scary Skittles commercial. Truth be told it resembles a creepy horror short more than a commercial at all.

The commercial was first aired on Fox Sports 1 during the Yankees-Indians playoff game. A lot of viewers were stunned by the ad to say the least:

We interrupt baseball for a terrifying Skittles commercial.

Dude that commercial was creepy as hell. If Skittles weren’t absolutely delicious I’d never buy them ever again.

Legit just got spooked by a Skittles commercial

me after seeing that Skittles elevator commercial pic.twitter.com/qOJPx0BUir

The commercial or short film is titled “Floor 9.5,” and is part of a larger series called “Bite Size Horror.” It was created by Toby Meakins and Simon Allen. The series includes similar horror shorts about Starburst, M&Ms and Snickers.