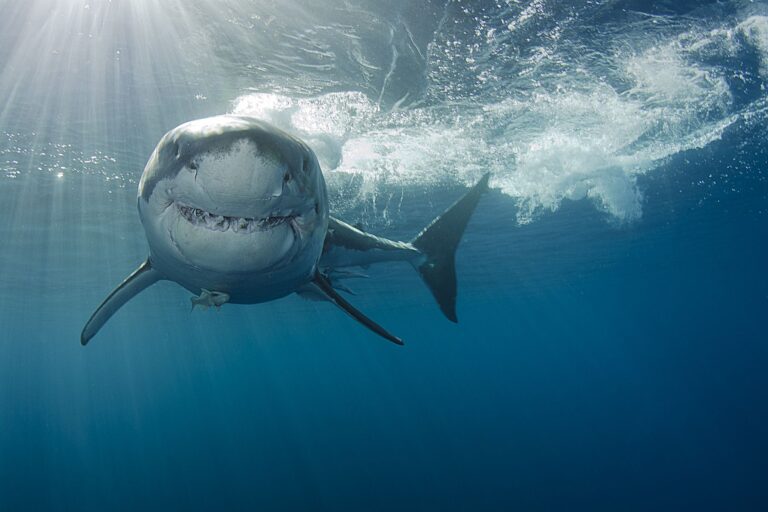 Shark Week, which usually airs towards the end of Summer, is one of the most electrifying periods of television for shark fans and lovers of the deep blue alike. But now with everyone stuck indoors, the Discovery Channel has decided to host a mini-marathon for the terrifying apex predators on April 4th and 5th which will include a whole host of shows, new and old!

The ‘Shark Week Within A Weekend’ Starts at 9 am EST on Saturday, running into the small hours of Sunday, and then continues again after a brief respite at 9 am on Sunday. Viewers will be in store for delights such as the previously aired Shark Week exclusive movie Capsized: Blood In The Water starring Josh Duhamel, Air Jaws Strikes Back and Legend Of The Deep Blue as well as an exclusive premiere of a shark-themed Naked And Afraid episode, which is aptly named Naked And Afraid Of Sharks.

Check out the full schedule below!