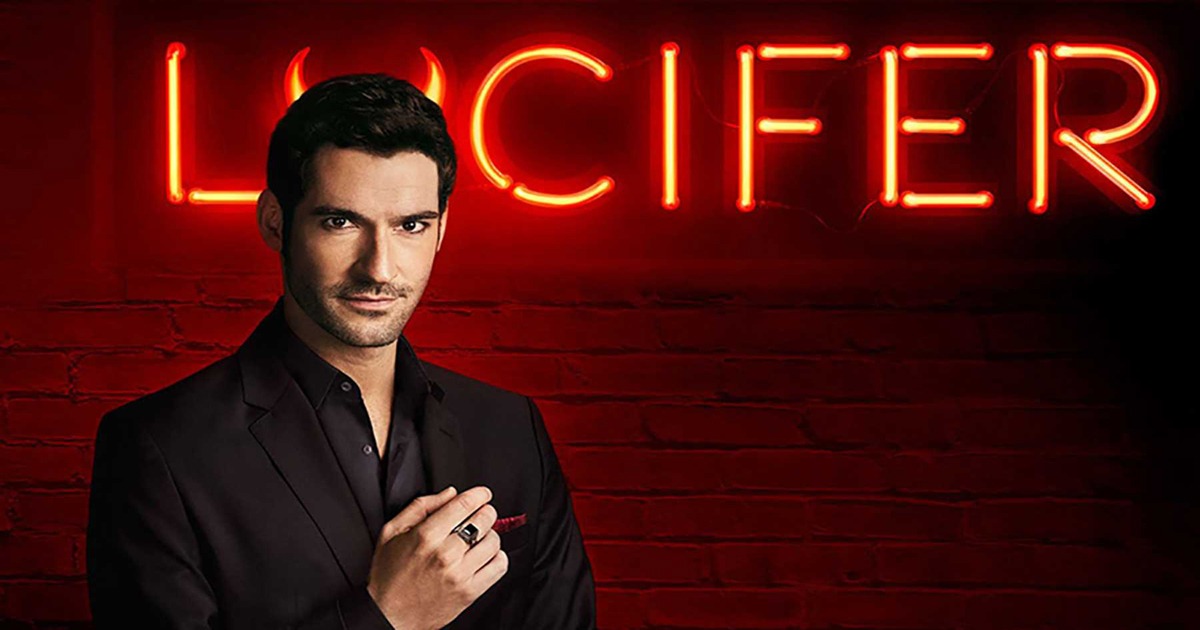 For the past year, Lucifer’s season five had been billed as its final season, with the Netflix show looking to go out on a high note. While the season hasn’t been released so far, it was subsequently confirmed that a sixth season would be put into production. However, the show forgot to lock down lead actor Tom Ellis before announcing the extra run.

While the majority of the show’s cast were quick to sign on, because of a reported love for the show, Ellis’ negotiations were quite slow, as per most reports. It’s speculated that this is because the actor may not have wanted to make a sixth season. Alongside this, it’s reported that he wanted to move on to other projects.

However, Deadline is reporting that Ellis has signed back on for the lead role, although it’s unclear what finally led to the actor making the decision. Production for season five has been quite slow, with the Lucifer team being forced to take time off because of the ongoing pandemic.

As a result, Tom Ellis and the rest of the cast haven’t been able to finish filming season five as of yet. It’s also unclear as to when they’ll be able to pick up production again. Whether Netflix will film the season alongside the sixth is up for debate, although it may be the most sensible route to take.

Lucifer originally began its life on Fox, although it was subsequently put down because of less-than-favorable viewing figures. Despite this, the show’s fanbase was vocal and passionate, prompting Netflix to pick it up for what was originally a further two seasons. In the show, Tom Ellis portrays Lucifer Morningstar, the devil himself, as he tries to open a nightclub on Earth.

Through a series of admittedly weird mishaps, he eventually becomes an LAPD consultant and is partnered with Detective Chloe Decker, portrayed by Lauren German.

The Ren & Stimpy Show Is Getting A Reboot