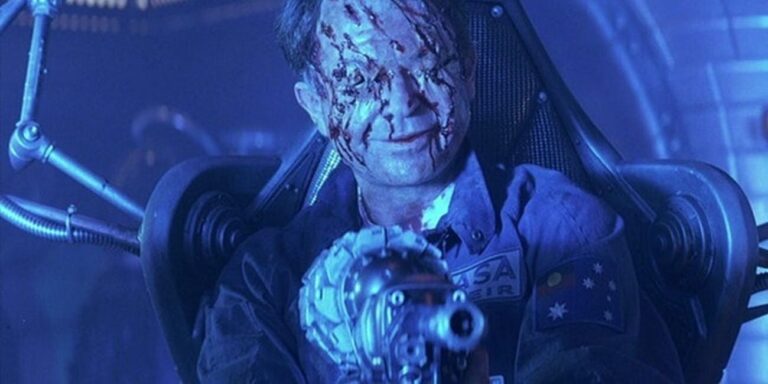 Christmas may be well and truly over but it seems the good folks at Netflix have decided we all deserve a treat anyway and have announced that a huge cache of choice horror will now be available on the site, including some very eye catching titles.

Included in the newly added titles and a definite pick of the litter is the sci-fi horror classic Event Horizon, which, if you’ve never seen it will be a massive treat and if you have, will be an enjoyable revisit to a roundly praised and much loved flick.

Other movies on the list of newly added titles include the devilishly creepy found footage film Paranormal Activity, four of the Final Destination titles including the superior first installment and Guillermo del Toro’s dark fantasy Pan’s Labyrinth (just in time to get us in the mood for Del Toro’s newest effort ‘Antlers’ due out this year).

Also to be found in the new batch are the Tremors movies, fan favourite The Craft and supernatural shocker What Lies Beneath, alongside Cloverfield and The Amityville Horror.

Plenty to keep the horror fan entertained for quite some time. ‘Where we’re going we’ll definitely need eyes’.

By the way, if you don’t get that last joke it may be time to remove the digit from the orifice and get Event Horizon watched. Like, now.