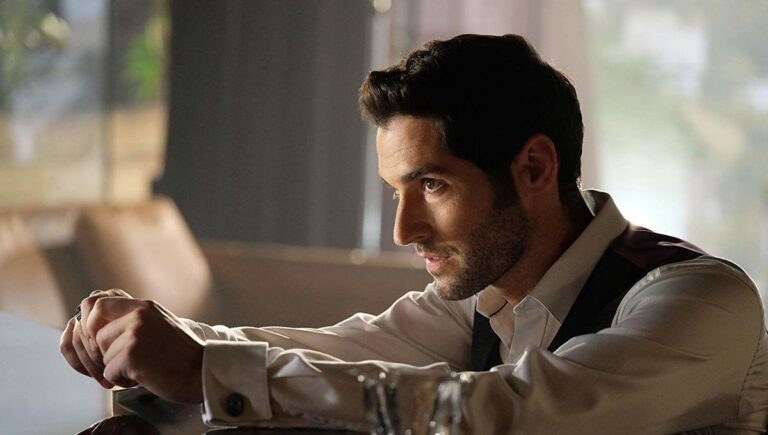 After a tumultuous track record, Lucifer is heading into its sixth season and Tom Ellis has signed on to star.

Even after the shows fifth season, many believed that Lucifer was coming to an end until it was revealed that Warner Bros and Netflix were in discussions to make season six.

The show as a whole certainly has a devote fan-base, who are given a lot of the credit when it comes to the discussion around who kept Lucifer alive. With an 85% fresh score on Rotten Tomatoes, it is clear that Lucifer fans are ready for more.

When it came to attributing the rocky past of the show, Ellis mostly blamed the restrictions placed on Lucifer from the network and praised the ability to work past those restrictions being broadcast on the Netflix platform. At ACE comic-con he said ” Netflix really wanted to have Lucifer because they really love the show that we already had. So we’ve been careful, we don’t want to change our show too much because that’s the show that people really liked. But there were certain restrictions that we had when we were on network television that meant that maybe we couldn’t do as much as we wanted.”.

The production team behind the show seem to be really focused on keeping the audience on their feet, saying that they are ready to take the show “in a completely different direction”, but with the not so recent debacle that was the Game Of Thrones concluding season which focused on ‘subverting expectations’ whilst completely throwing everything else out of the window, we hope that the show can remain true to the story that fans know and love.