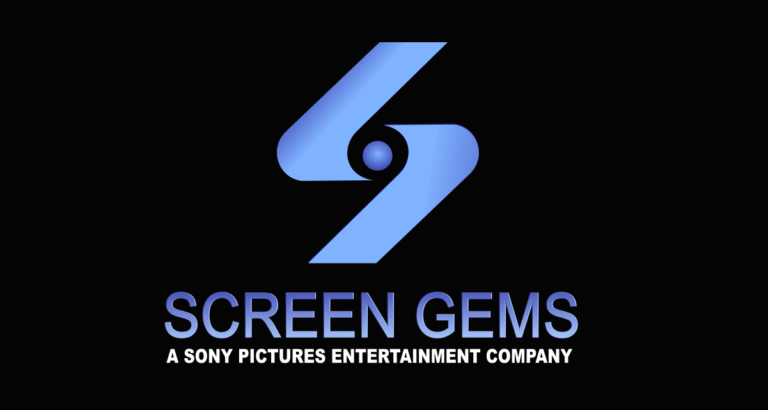 Expect some original horror content coming from Sony very soon. It has just been announced that Sony Pictures is opening up Screen Gems Horror Lab, in partnership with production company Ground Control, per Deadline.

Horror Lab is being described as “an initiative that will focus on the development and production of horror genre .” Scott Strauss and Michael Bitar will oversee the project, with Scott Glassgold of Ground Control joining on as for future shorts and full-length films:

“The program aims to collaborate with burgeoning filmmakers to produce horror shorts with the primary goal of developing new, original content into feature films.

“Ground Control is currently in search of a new battery of diverse filmmakers from around the world with strong, original horror concepts.”

Screen Gems head Steve Bersch had this to say about the new venture:

“We envision the Horror Lab as another step in the evolution of our label as a leading genre supplier.We pride ourselves on supporting creatives and see this as another way to bring exciting new talent and ideas to global audiences.”