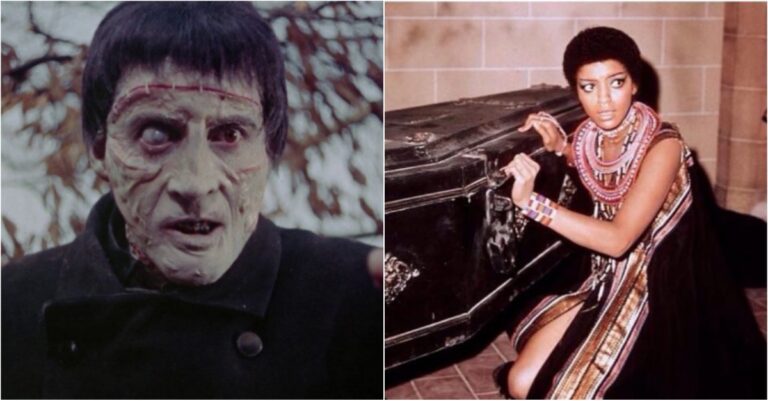 If you are interested in knowing what the Zombie household is paying for the spooky month of October, then you have come to the right place.

Rob Zombie is easily the king of Halloween movie productions. He was a slew of fantastically creepy Halloween movies for horror fans all over the world under his belt such as House of 1000 Corpses’ sequel The Devil’s Rejects, Halloween and Halloween 2 and Lords of Salem.

But, have you ever wondered what Zombie himself enjoys in October?

Zombie took to Instagram to share his choice of Halloween horror flicks. The collage has 5 films that Zombie and his wife Sheri Moon enjoy in the comfort of their home as Halloween grows closer and closer.

The caption of the collage reads, “Recent Halloween viewings in the Zombie house. I’m sure you all recognize.”

Recent Halloween viewings in the Zombie house. I'm sure you all recognize. #robzombie #sherimoonzombie #zombiehouse #halloween