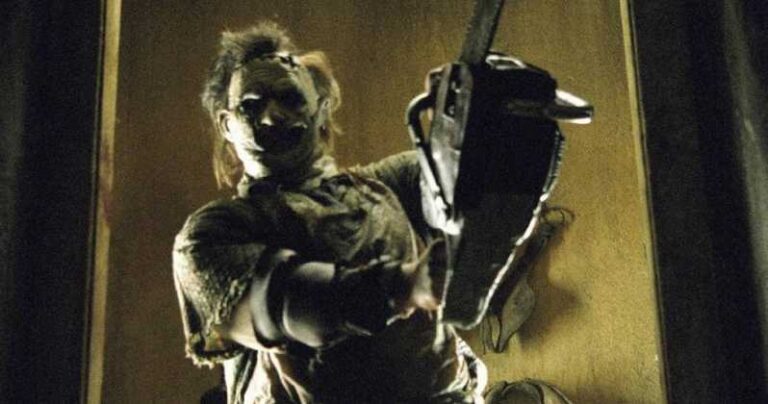 Deadline reports Sherwood will direct ‘Boyfriend‘ for the indie media company Oakhurst Entertainment and the newly-formed . Kailey Marsh will produce, with filming scheduled to begin this summer. The film will follow a bullied teenage girl who creates a perfect imaginary boyfriend to impress others.

However, things get ugly when he becomes real. Check out the synopsis below:

“This is a story I’ve been dying to tell for ages. Our teenage years make up such a tiny fraction of our life, and yet somehow, tend to define and shape the decades that follow,” said Sherwood.

“Being a teenager is a horror story in and of itself— so taking all those teen insecurities and neuroses and manifesting them in the form of a literal monster is something I find both endlessly fun and terrifying.”