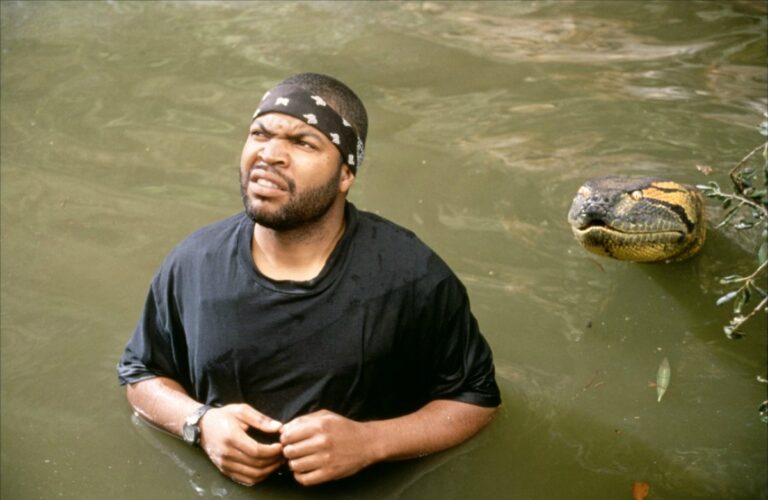 Its been a while since we’ve seen ‘the world’s largest and deadliest snake’ on our televisions, but for the first time since 1997, we may finally be getting a remake of Anaconda.

The first movie gave us a star-studded lineup with the likes of Jennifer Lopez, Ice Cube, Jon Voight, Owen Wilson, and Danny Trejo, among many more notable movie stars. And with many of these still in touch with their acting careers, the question remains whether they would return for their Anaconda roles.

Anaconda’s reboot will be penned by Evan Daugherty, a man known for his writing and/or directing work on Teenage Mutant Ninja Turtles, Divergent, Snow White and the Huntsman, and most recently, Tomb Raider.

Reports claim Daugherty’s take on Anaconda will not be a sequel or remake, but instead a ‘re-imagining’ of the movie with a more modern-day approach.

It is not clear as to who will star in the upcoming Action-Horror, but for those of you who are yet to witness the original movie starring Jennifer Lopez, check out the trailer down below!