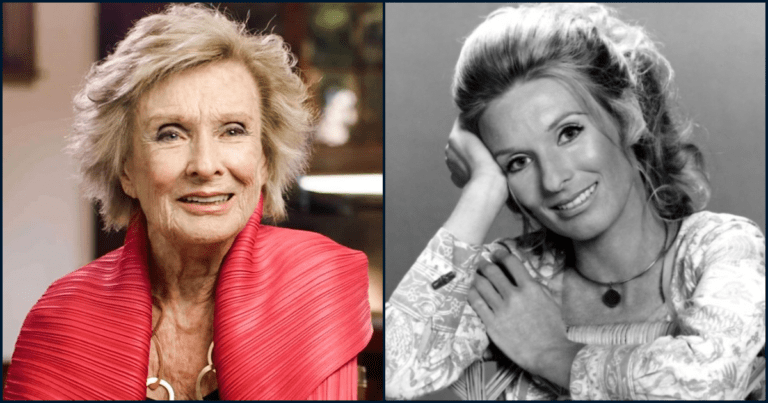 Cloris Leachman, the actress who famously played Frau Blücher in 1974s Young Frankenstein turned 94-years-old this passing Thursday, and she still looks as stunning as ever.

Cloris was born back on April 30, 1926, in Des Moines, Iowa. She has since become a legend in TV and film and has had an incredibly decorated career over the years.

As well as her work in Young Frankenstein, Cloris has horror features in the original and the reboot of The Twilight Zone, The Demon Murder Case, Raising Hope, and Scary Movie 4 as well as many others.

Despite the fact that her first credited appearance dates all the way back to 1947, the iconic actress still features in movie and television until this day.

Most recently, she’s portrayed Mrs. Mandelbaum in NBC’s Mad About You, having appeared in 10 of the 12 episodes season 1 had to offer.

According to IMDb, Cloris Leachman looks set to play roles as Itasca in ‘When We Last Spoke’, Nana in ‘High Holiday’, Donna in ‘Not To Forget’, Margaret in ‘Jump, Darling’, and voice Gran in the upcoming ‘The Croods 2’. All of the previously listed movies are scheduled for a 2020 release.

Aside from her upcoming roles, Cloris has had a vast amount of success in her career thus far. The American-born actress earned an Oscar for her work as Ruth Popper in 1971s ‘The Last Picture Show’ in the Best Actress in a Supporting Role category.

Alongside her three Golden Globe nominations for her brilliance in The Last Picture Show, Young Frankenstein, and Charley and the Angel, she managed to collect one of the iconic awards for her portrayal of Phyllis Lindstrom in the TV Comedy, Phyllis.

As you can see, Cloris has been extremely versatile throughout her career, and although it’s not ending anytime soon, we just have to sit back and appreciate everything she has given us so far.

Are you a fan of this legendary actress? Let us know in the comments.