Advertisement
Home Horror News Would you Spend The Night In The Eerie Texas Chainsaw Massacre House? 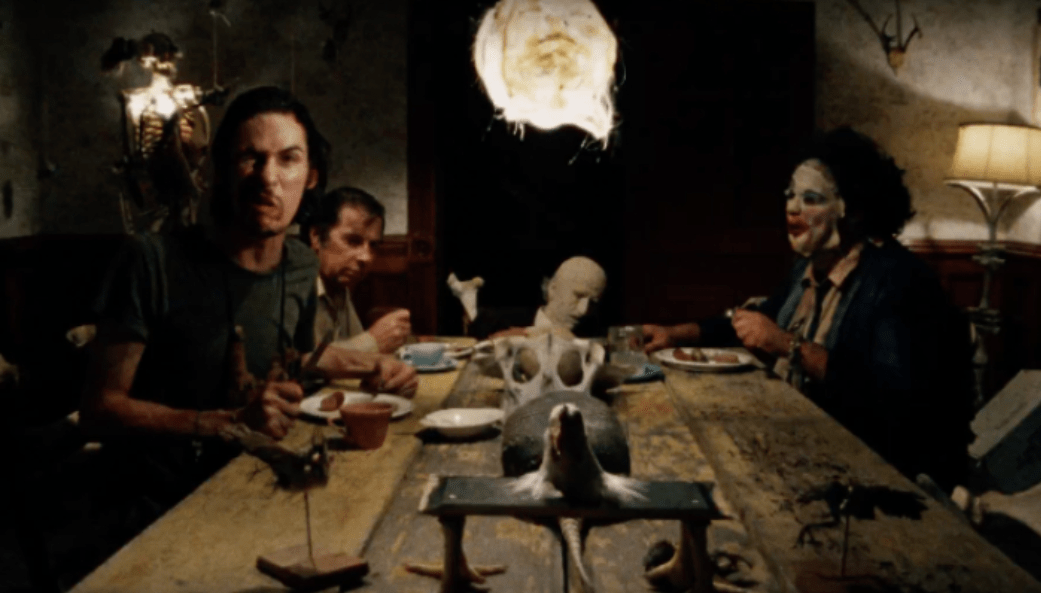 As you may or may not know, the classic 1974 horror movie, The Texas Chainsaw Massacre, was indeed filmed in Texas. One of the most iconic sets in the movie was the cottage where Leatherface resided.

Since 2012, the cottage has been home to Grand Central Café, where you are able to order breakfast, lunch, and dinner every week from Wednesday to Sunday.

Now, fans of The Texas Chainsaw Massacre will get the chance to spend the night in Leatherface’s eery cabin when its cleared out on March 29 and March 30 for what’s being called “the coolest horror slumber party ever”.

There will be a screening in one of the rooms for fans to watch a Texas Chainsaw Massacre marathon. As well as screening, guests are expected to be treated to ‘horror’ games, board games, and video games.

Only 13 guests will be permitted per night, and is only open to people aged 21 and over. Guests must also bring their own air mattresses, along with their own pillow and blanket.

Tickets will be $400 for the first night, which drops to $350 on the second night, but the most horrifying part for some of the guests will be the lack of a shower.