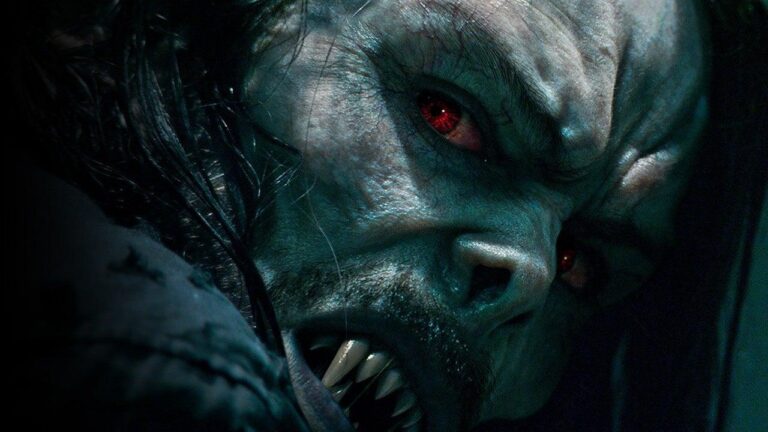 You may be unfamiliar with Morbius, but after watching Jared Leto’s adaptation of the comic book character, we have no doubt fans will be eager for more.

Michael Morbius continues to be one of Marvel’s most compelling antiheroes, a man who accidentally infected himself with a form of vampirism after trying to cure himself of a rare blood disease.

Surprisingly enough, Morbius is originally a Spider-Man villain, and with this trailer, he ultimately joins the extended universe alongside Venom, who was portrayed by Tom Hardy, and a potential future Carnage movie.

Morbius is thought to be hitting theatres in July later this year, and aside from Jared Leto, the film will star Tyrese Gibson, Matt Smith, Adria Arjona, and Jared Harris.

All we can do is hope that Jared Leto’s portrayal of Morbius will fulfill all of our needs, but considering how the trailer played out, we think its safe to say that the demand will be high for the sequel.