Freaked DISCOVER THE ART OF PUBLISHING
Home Movies Delve Into The Mind Of A Cannibal Killer In “Dahmer on Dahmer: A Serial Killer Speaks” 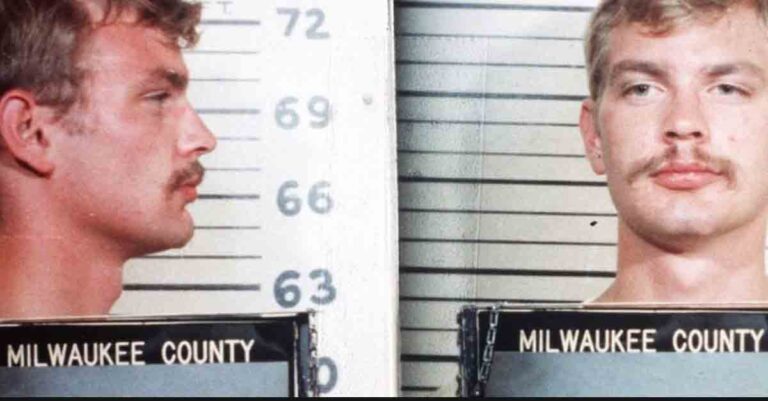 In the incredible new trailer of “Dahmer On Dahmer: A Serial Killer Speaks” Jeffrey Dahmer speaks out. Easily the most brutal of serial killers in recent history, Dahmer’s crimes were twisted to a degree beyond the comprehension of the average man.

Now, you will get to hear his own words about his murder spree.

On Oxygen, on November 11, “Dahmer on Dahmer: A Serial Killer Speaks” premiered. An unprecedented look will be gleaned into the serial killer’s case in the two-night special.

In 1991, Dahmer was arrested when his 18th victim escaped and reported to the police. Once the officers arrived at Dahmer’s place of residence, a grisly sight awaited them. Disturbing Polaroids of Dahmer’s previous victims were found in the dresser drawer. Body parts and severed heads were found in his fridge.

Upon being arrested, Dahmer said, “For what I did, I should be dead.”

Not only has Dahmer’s life fascinated the public for years, it has also intrigued them. “Dahmer on Dahmer” will feature Dahmer’s interviews with law enforcement, his father and stepmother and two surviving victims. The special will also include archived interviews with Dahmer himself.

You can view the trailer for the chilling special below. Dahmer’s own explanation of his crimes gave us chills. Undoubtedly, “things like that don’t stay buried forever.”