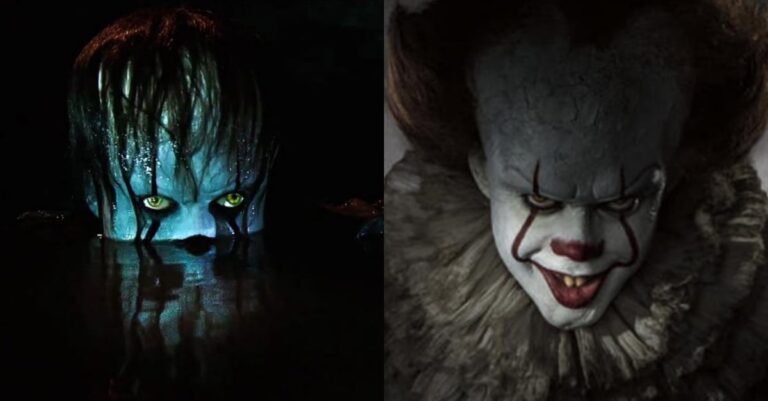 Everyone is hyped about the new remake of IT that is soon releasing in theatres worldwide. The movie adaptation comes from Stephen King’s book by the same title which was released in 1986. It appears that King happens to be a fan of Andy Muschietti’s work as he was watched the new movie not once but twice.

From the small number of people who got to see it first and reviewed the film, Stephen King’s opinion is the one that matters the most.

He also added: “I’m sure my fans will enjoy the movie. And I think some of them will go back two or three times and actually savor the thing. I went back and saw it a second time, and I felt I was seeing things the second time through that I missed the first time.”

Given that Stephen King is easily the king of horror novels, that is a pretty generous compliment to bestow upon a movie adapted to his works. It is not a surprise that movies are generally bad adaptations of the book. But, not this time.

King also said: “I knew Andy’s work from Mama, and I thought he was a really, really talented director. And I also loved the idea of concentrating on the kids’ half of the story. Skarsgård was great as Pennywise, and he’s got big shoes to fill. Let’s face it. Because people remember Tim Curry as Pennywise the Clown, and they remember the look that Pennywise had.”

Watch the trailer below, if you haven’t already:

In Germany and Belgium, the film will be released on September 6 and will make its way to the US and UK two days after. With less than a week to go, mark September 8 on your calendars.