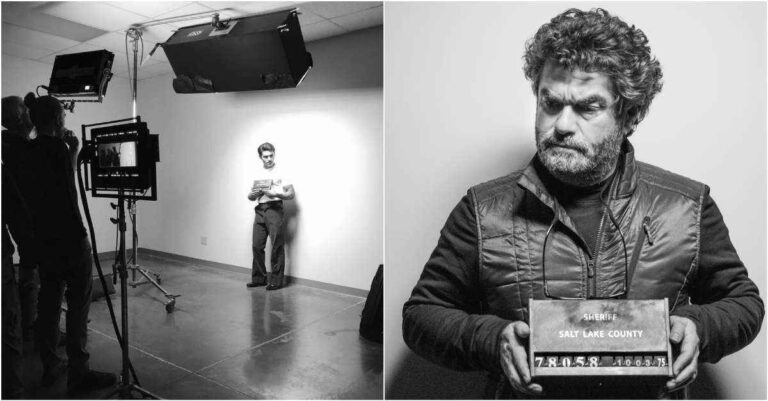 Zac Efron has been everyone’s eye candy ever since he came out in High School Musical trilogy. The amount of love he received for his comic roles and sometimes his shirtless shots is immense which also contributed a great deal in building  anticipation for his most exciting and different project till date.

Zac has captured the attention of the horror community after he announced to join “Disney Alumni goes Dark” club. He begins it by playing the role of a notorious serial killer rapist and necrophile Ted Bundy in the upcoming Extremely Wicked, Shockingly Evil and Vile. Widely regarded as America’s most dangerous and creepiest serial ever witnessed – Ted was a serial killer who used to murder women. He murdered numerous young women and girls during the 1970s and all murders he committed had one thing in common – killing of girls and the fact that he used his good looks and charisma to win their trust. The film is about crimes of Ted Bundy, from the perspective of his longtime girlfriend, Elizabeth Kloepfer, who kept refusing to believe the truth about what her boyfriend was up to for years. Although Zac has performed well in his previous dramatic roles but this one might be the most challenging for him.

Internet is surely a blessing as Zac shared behind-the-scenes pre-production look at Efron as Bundy.

Extremely Wicked, Shockingly Evil and Vile will be directed by Joe Berlinger (award-winning director of Raising Hell: The Visions of Clive Barker, Brother’s Keeper, and the Paradise Lost documentary series) and was written by Michael Werwie.

Not only this but the script has been favored on The Black List, a place where budding writers showcase their work to connect with potential people.

John Malkovich has been decided to portray Judge Edward Cowart who took the chair of murder trial in 1979 and subjected Bundy with a death sentence.

The film is in pre production stages but we know you can’t wait for this exciting thriller. Right?