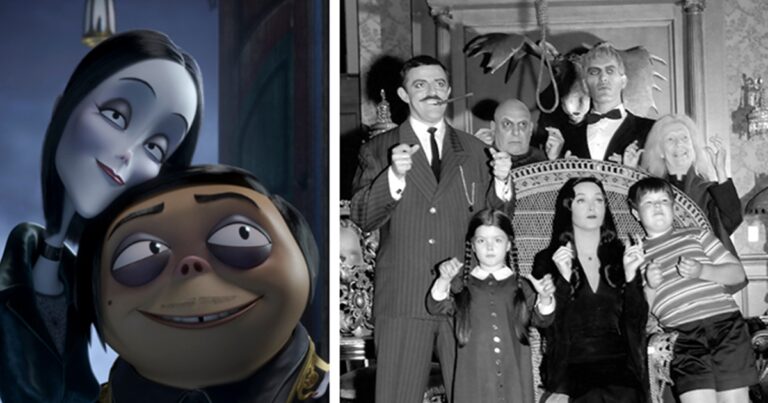 The Addams family has been entertaining people for decades, with versions of the titular clan turning up in films and cartoons. Throughout this time, they’ve spawned quite a successful franchise, with viewers loving the family’s wonderfully weird hijinks. However, the majority of this has been confined to the Halloween period.

While this makes sense, given the nature of the family itself, movie studio MGM has other plans for the franchise. With the animated film, The Addams Family 2 gearing up for an October 22, 2021, release, the studio is looking to make the characters more popular than ever. Alongside this, the studio is taking inspiration from the classic 1960s live-action version of the characters.

The franchise will also be extending into merchandise, with MGM looking to create franchising deals that will see the release of clothes and branded accessories. Alongside featuring the new version of the characters, it’s expected that these clothes will feature the classic version of them.

Robert Marick who is Executive Vice President of global experiences and consumer products at MGM. has noted that it will be primarily focusing on the new film during the Halloween 2020 period, although there will be more classic-focused coming by 2021. MGM also says that it will be looking into licenses for a sequel to The Addams Family 2, which is expected to be released next year.

This could explain why MGM is taking a two-pronged approach to the Addams Family for the foreseeable future. As long as it means more Gomez and Morticia, fans of the franchise probably won’t be complaining.