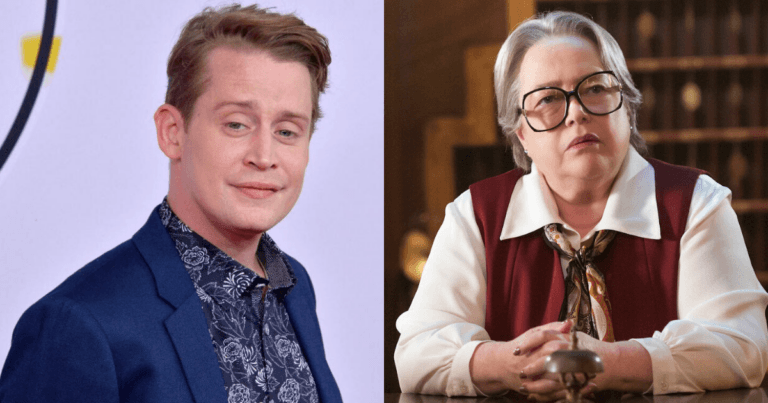 The tenth season of Ryan Murphy’s hit anthology series American Horror Story (AHS) is already shaping up to become the most exciting yet.

Recently, Murphy has revealed that Macauley Culkin (Yes. That kid from Home Alone) will be joining the series. While details about his character are yet to be announced, Murphy has spilled some beans about what to expect in Culkin’s actual involvement.

Murphy has always been a fan of Culkin’s work, loving everything that he’s done especially his iconic stint in Home Alone.

But while conceiving the story for AHS Season 10, Murphy was reminded of a character that would be a great role for Culkin.

Of course, Culkin paused. But his response is the best, saying “This sounds like the role I was born to play.”

From there on, Culkin becomes a cast member of AHS Season 10. Apart from him and Bates, actors from previous seasons will join, including Evan Peters, Billie Lourd, Sarah Paulson, Finn Wittock, Lily Rabe, Adina Porter, Angelica Ross, and Leslie Grossman.

Ryan Murphy has been repeatedly teasing about the show, hinting at a possible ocean theme for the new episodes. A few of his social media posts had a warning that “things are beginning to wash up on shore.”

As of now, there is no definite release date for AHS Season 10 as production was recently postponed due to the pandemic. The delayed schedule has caused problems in how the show will be conceived.

“It was a weather-dependent show. So now, I don’t know what we’re going to do.”

What are your thoughts on Macauley Culkin joining the cast of American Horror Story Season 10? Share your reactions in the comments section below.