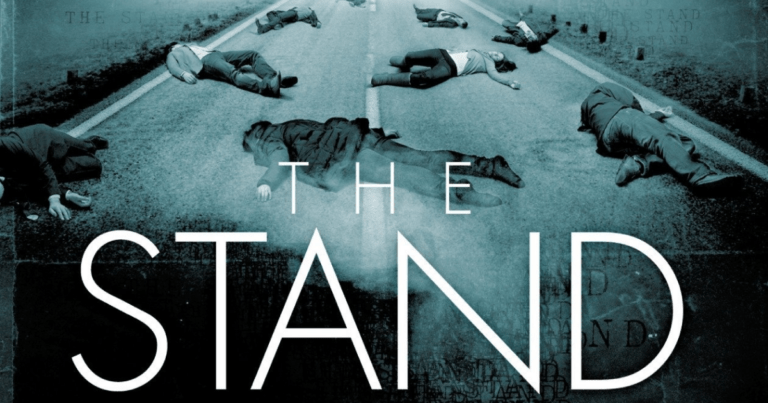 The post-apocalyptic fantasy-horror world centered around a near life-ending pandemic in Stephen King’s ‘The Stand’ has been an outstanding piece of work since its official release back in 1978 (later reprinted as a complete and uncut edition in 1990), but the similarities it shares with the modern-day Covid-19 are sure to send chills down your spine.

After the spread of a disease that wipes out almost the entirety of the Earth’s population, a handful of survivors, separated in groups, organize a new social system and begin confronting one another. A battle between the good and evil of the world begins to unravel.

Due to the strong connection between his novel and the current outbreak of Coronavirus, Stephen King decided to share his work on social media with his followers.

He urges his fans to ‘Stay Home’ as his reading of The Stand gives us an insight on just how easy it is to spread a virus and (depending on the deadliness) how simple it seems to wipe out humanity.

Listen to the short 10-minute audio snippet down below!

As you heard in the clip, an infected policeman by the name of Joe Bob Brentwood pulls over a man who is speeding named Harry Trent. The small interaction between the two was enough for the man to catch the disease. Although unknowingly, the policeman wasn’t just infecting Harry, he was passing on a disease to everyone the man comes in contact with until he is cured, or until his eventual demise.

Similar to the Coronavirus, symptoms do not begin to show immediately, meaning everyone you come into contact with can and will catch the disease before either of you know it.

If you take just one thing from this article, please make sure you do as the wise Stephen King says and stay home.