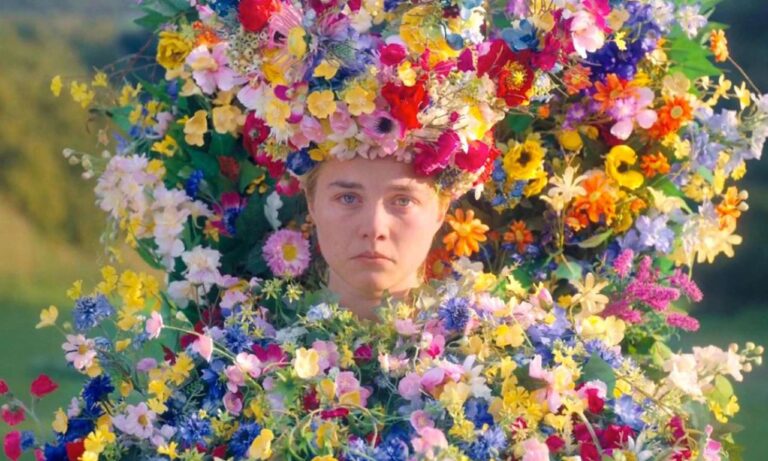 If you have ever wanted to own a piece of movie history from titles such as Hereditary, Midsommar, and The Lighthouse then you’re in luck. A24 is currently holding auctions for iconic items from across its production library.

The items that will be up for bidding include things like the flower dress worn by Florence Pugh in the climactic scenes of Midsommar, the light at the centre of The Lighthouse and the bejewelled Furby from Uncut Gems.

With New York being amongst the hardest-hit cities in America due to the pandemic, the NYC-based studio is donating all proceeds from the auction to four NYC-based charity groups which include; the FDNY Foundation, Food Bank For NYC, NYC Health + Hospitals and Queens Community House.

When explaining why they chose to host the auction, A24 said that it wanted “to give back to the city as it weathers this crisis and begins to rebuild” and that “100% of each auction’s proceeds will be donated to one of four charities helping NYC’s hardest-hit communities and frontline workers”.

The so-called ‘Attic Auction‘ portion of the event is currently ongoing but you may have to dig deep to take part as some of the items are already fetching a high price. For example one of the doormats from Hereditary is currently bidding at $5000 with a little over 15 days left to go on the lot. Another hot ticket item is Rue’s hoodie from the sensational Euphoria series where the minimum bid is now sat at $6000.

It’s all for a great cause though, and there are definitely more affordable items currently up for auction whilst the event will be going on for the next few weeks.

If you are feeling generous or are an A24 megafan be sure to head over to A24’s auction site to show your support.