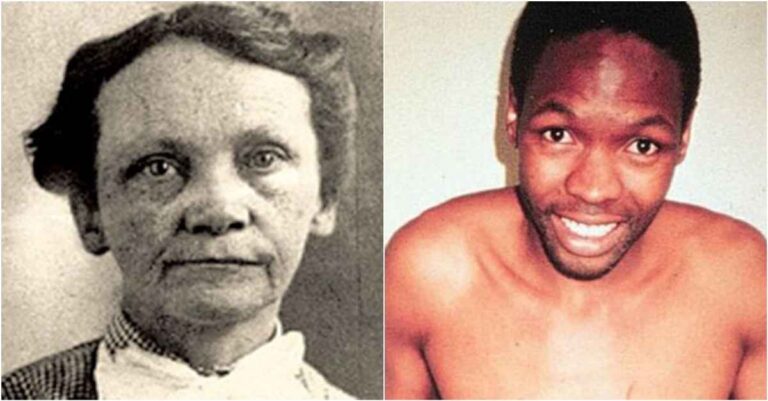 Enjoy reading the stories of these depraved minds.

While our website is filled with stories about different serial killers. They are mostly notorious and people have heard about them in the past. Today we bring you some of the most terrifying serial killers that you might have never even heard about. Even though we may never know why a human being would want to do such an horrific act. 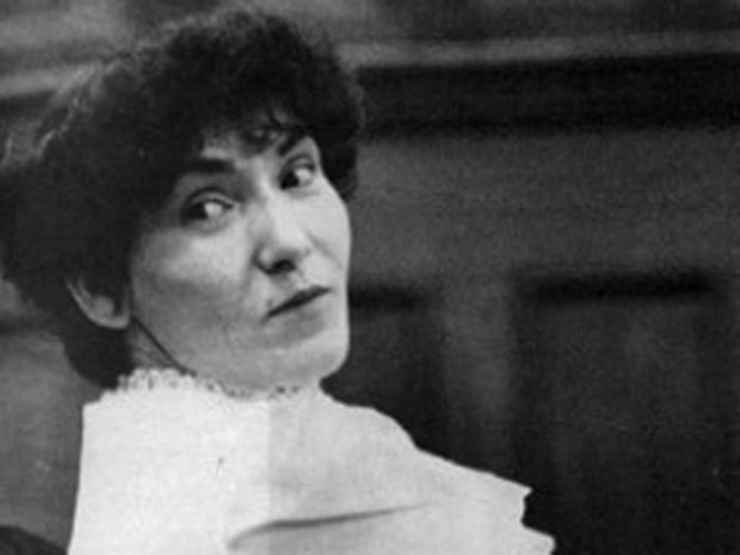 Judy has been known as the ‘Black Widow’. She reportedly killed her two husbands James Goodyear, Michael Buenoano and even her handicapped son. People believe that in 1978, she killed her husband Bobby Joe Morris. Judy mainly killed for insurance money. And her weapon of choice was arsenic poisoning.

Her murder spree however did pay off, as she received $240,000 of insurance money. The body of a US Air Force Sergeant Michael was also exhumed to check for Poison. While Judy claimed that he truly did die from drowning in the river though people think she pushed him.

She died at the age of 54 years as she was sent to the electrical chair for her crimes even though she thought she would only get life imprisonment. 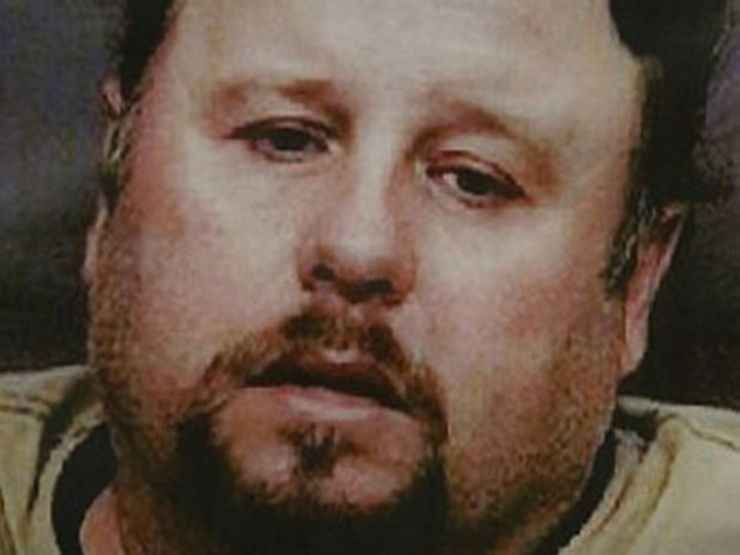 He might not look like a murderer but he definitely is capable of such a cold hearted act. You see, he had murdered over 23 men in an eight year span. The victims were all man and the ages went from 16 to 46. He is described as a “short, overweight man and suffering from a heart condition.”

However, he pleaded guilty to avoid the death penalty in 2008. He also described in 2006 as to how and where he killed his victims. He would usually pick them up at gay bars or pay for their sexual services. Then he would convince them to tie them up. Then he would r*** them and kill them.

He was sentenced to serve eight consecutive life sentences. 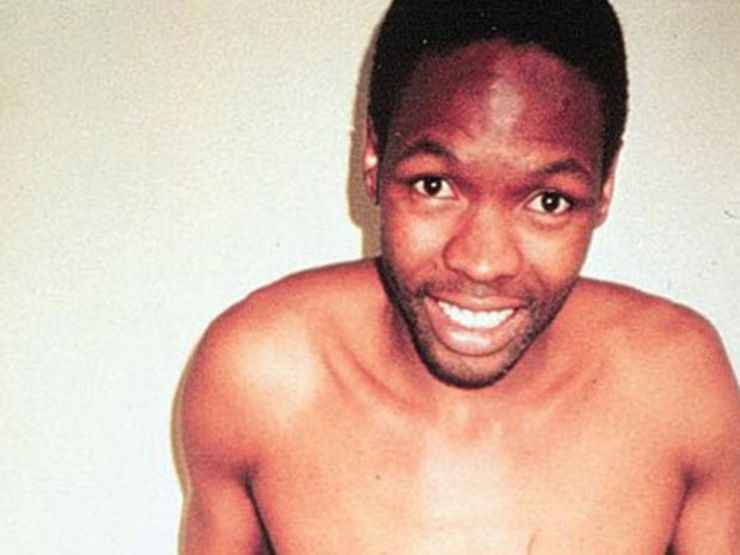 Some of you might now Moses Sithole as the “The South African Strangler.” He has reportedly killed over 37 woman, a 2 year old and he raped over 40 woman. Sithole actually ran an anti-child abuse organization where he would strangle the ladies that came for the interview with his belt or underwear. He was also HIV positive during the questioning. As, He had done 40 rapes, 38 murders and sic robberies in his lifetime.

He apparently did it because he hated black woman. “Sithole hated black women so much that he could not stop himself from killing at least four a month.” The Times wrote. He was then sentenced up to 2,410 years in prison where he passed away. 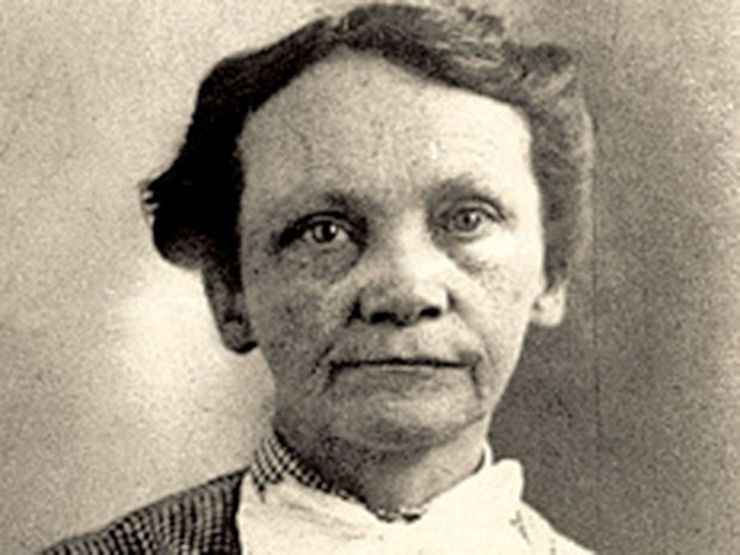 This innocent looking lady is responsible for more than 60 murders so looks can be quite deceiving. She actually carried out most of these murders with the help of arsenic just like ‘The Black Widow.’ She is believed to be behind the murder of her two husbands and more than 20 residents in an elderly home.

After the murders were discovered, The Hartford Courant was named the ‘Murder Factory’. It is believe that more than 60 residents died at that house between 1907 and 1916. It was the death of Franklin Andrews that made the police suspicious and led them to Archer. As Franklin was seen working on the lawn in the morning and he had died mysteriously by night.

So when they exhumed his and Archers husbands body, they found elevated amounts of arsenic in their body. The New York Times wrote that “the verdict was eventually reversed on a technicality and during a second trial she pleaded guilty to second-degree murder and was sentenced to life imprisonment.”

Archer was deemed insane in 1924 and was sent to a mental institution where she died at the age of 89. 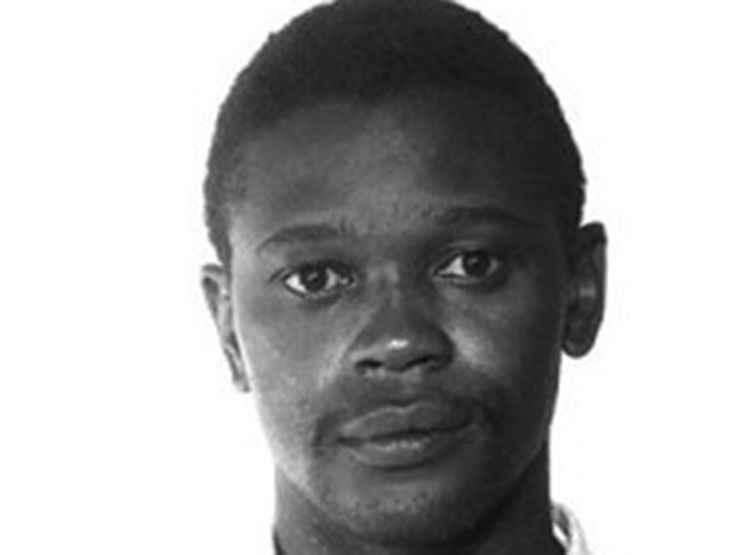 John Floyd was only caught because of advancements in DNA technology. It was because his DNA matched 5 murders that he was caught. He was actually known as The Westside Rapist before he was identified. You see he would usually sneakily enter a house of a middle aged or elderly woman and then r*** them. He would then keep on strangling them till they died of loss of breath.

The killings stopped when he went to jail for a r*** in 1978 but the attacks started again once he got free. Thomas plead guilty for seven murders and got life imprisonment for each of the murder in 2011. However further DNA testing matched him with other murders revealing that he might have killed more than 30 people.

Did these serial killers bring a chill down your spine? Did we miss any important details about them? Comment on below and let us know!