Freaked DISCOVER THE ART OF PUBLISHING
Home Movies The Batman, The Witcher, and Fantastic Beasts To Restart Production In The U.K Soon 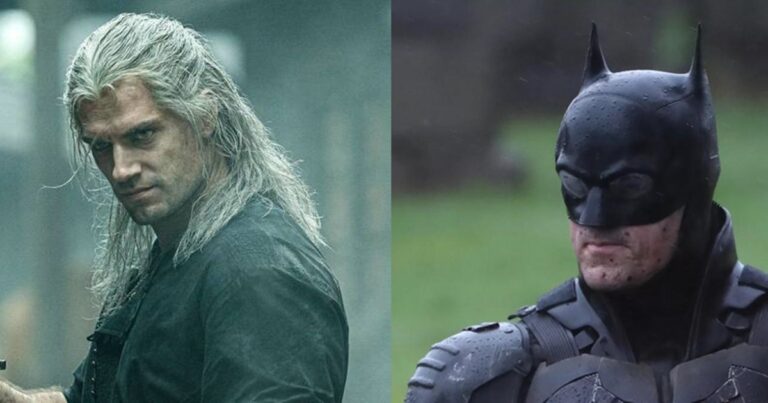 The ongoing global pandemic has led to thousands of lives being lost across the globe, alongside countless industries coming to a halt. The United Kingdom has been badly affected by this, although it’s slowly starting to ease its restrictions. One of the industries benefitting from this announcement has been entertainment, with films such as The Batman and the third Fantastic Beasts movie set to reopen production in the coming weeks.

The move comes after the U.K. government and several health agencies signed off on rules focused on the production of movies and television shows in the country. While it’s unclear as to how the films will be able to film, it’s certainly a step toward full production being unveiled across the country.

However, it had been confirmed that only big-budget films are getting the go-ahead, which is why The Batman – starring Robert Pattinson – and Fantastic Beasts have gotten the go-ahead. As such, indie films won’t appear to be able to start production for the foreseeable future. The move has also opened up the possibility of television shows with budgets of over £1 million being able to start filming again.

As a result, the Henry Cavill-starring The Witcher looks set to start filming its second season in the country. The Netflix show received critical and commercial acclaim upon its release, which focuses on the titular character as he comes face to face with destiny. The second season initially had a release date of early 2021, although it’s unclear if The Witcher will be able to meet that deadline now.

Though filming should be relatively quick, it’s a CGI-heavy show, which could take months to process. As a result, the release date may have to be postponed. Neither The Batman or the third Fantastic Beasts movie have confirmed release dates as of yet, but with production starting again, more details should start coming out in the next few months.