Freaked DISCOVER THE ART OF PUBLISHING
Home Horror News The Best Horror Movies You May have Missed in 2019, Part One: Sweetheart 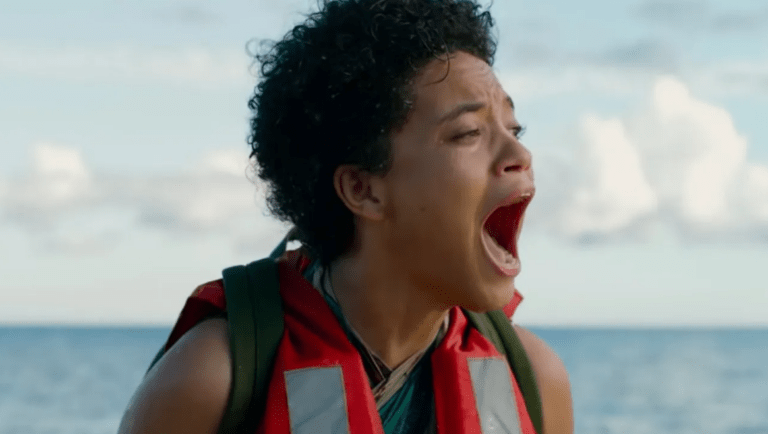 “Gawd, why are we talking about 2019? It’s like, so last year…” Even writing that mockingly, I feel myself shudder.

Though it may already seem like a lifetime ago (I mean seriously, how long was January this year? It went on for f*@king decades!) In terms of horror, 2019 was definitely a year we will be looking back to, a lot.

Regarded by many as a banner year for horror, with some even suggesting that it was the year horror truly became ‘elevated’ and Rotten Tomatoes reporting that it was the best year for horror movies (in terms of quality) for forty years (see our article about that particular revelation here ) it seems that 2019 still has more to offer, as inevitably, some absolute horror gems slipped under most people’s radars.

Whilst big budget offerings with wide cinematic releases thrust the genre that prefers the shadows back into the spotlight, many lesser known, underrated and underappreciated horror flicks were hailed by critics only to then be quietly shelved away, unseen and un-enjoyed by many of the very people who would enjoy them most.

That, dear friends and fiends, simply won’t do.

If like me you spend many a night sifting through lists of ‘best horror movies’ or trawling Netflix looking for a decent chiller to enjoy, these suggestions might just be the answer you’re looking for, as over the next few days we run through some of the best horror movies of 2019 that you might have missed.

With a title that makes it sound like a romantic comedy in which two flawlessly vacuous morons are united by their love of an adorable pooch named ‘Sweetheart’, it is somewhat unsurprising that this low budget but high entertainment offering was overlooked by many horror fans, despite its positive reviews at last year’s Sundance festival.

Make no mistake though, this is a good old fashioned monster movie.

At just under 90 mins, this short but satisfying flick is essentially what would happen if you put Castaway, the creepier paranoid moments from Lord of the Flies and a Guilermo Del Toro creature design into a blender, and then realised that you’d blown your entire budget on the  blender and that it was now your most expensive bit of kit.

To say that the film was made on a shoestring might be a slight exaggeration, but it is clear that this is far from a big budget production. However, what it lacks in dollars it makes up for in direction,using good old fashioned atmospherics and suggestion to pull you into the story and mask the spending limitations.

The plot revolves around Jenn, seemingly the only survivor of an accident who has been washed up on a remote island. Her obligatory Robinson Crusoe/ Tom Hanks, lone survivor bit being only slightly undermined by the fact that she soon finds out she isn’t actually alone. Rather, she shares her new environment with something a lot more threatening than a volleyball named Wilson – a strange creature that comes out every night.

Elevated beyond its purse strings by a fantastic performance from Kiersey Clemons, the film, which allegedly only had  68 pages of script, is a highly recommended slice of survival horror with some memorable imagery and a taut little plot. One to search out.

Tune in tomorrow for the more in our series of the best overlooked screamers of 2019.