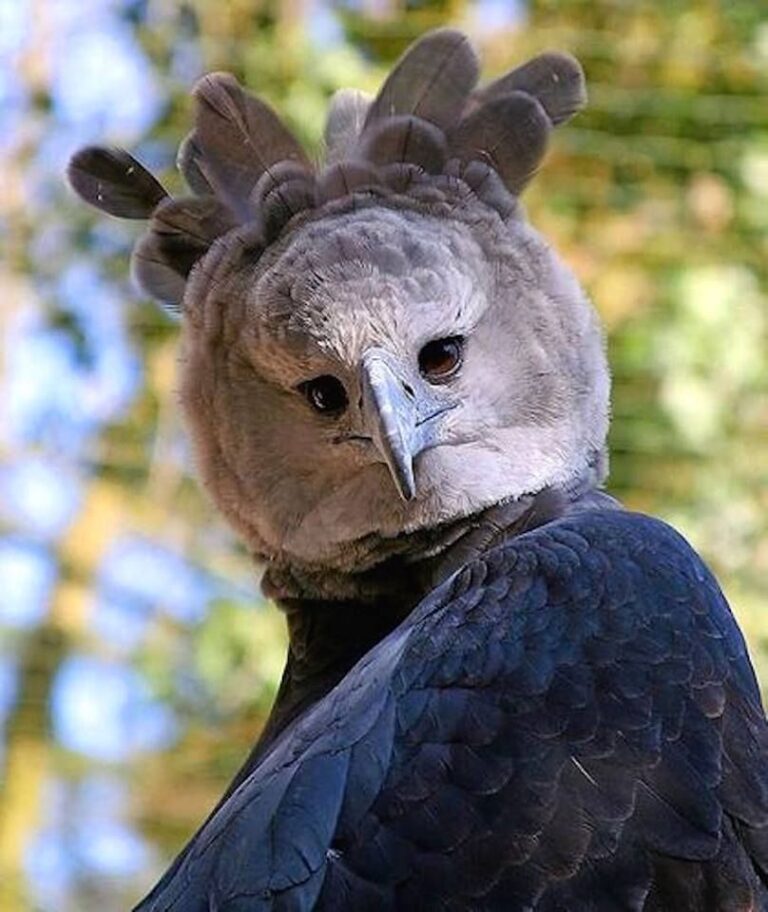 Harpy Eagles are known for their enormous size, but after a photograph of the bird surfaced on social media, a heated debate was sparked as to whether the bird was real, or if it was just a human playing dress-up.

The hunting carnivore can grow to a massive 3-foot 5-inches and primarily preys on mammals like monkeys, sloths, and opossums, while they would also occasionally hunt down birds like macaws, and reptiles like iguanas.

The bird has become an internet sensation since the post originated and now people are eager to explore information about the flying-giant as it continues to trend.

The Harpy remains one of the largest birds in the world, measuring up to around 2 meters wide with its wings spread.

The debate still rages on, so we’ll let you decide whether these photographs area Harpy Eagle or a random human posing as one for whatever reason.

You can follow the discussion of the Harpy Eagle here, where the post is still going strong with a massive 98,000+ upvotes since it was first uploaded a little over 4 months ago.

According to Wikipedia, Harpy adults are at the top of a food chain and are rarely ever prayed on. They also possess the largest talons among the eagle species and have been recorded lifting their prey up to equal their own body weight.

The Harpy Eagle can be found throughout Central America and South America, and primarily live in the emergent layers of rain forests. The most common country to find the bird is in Brazil.